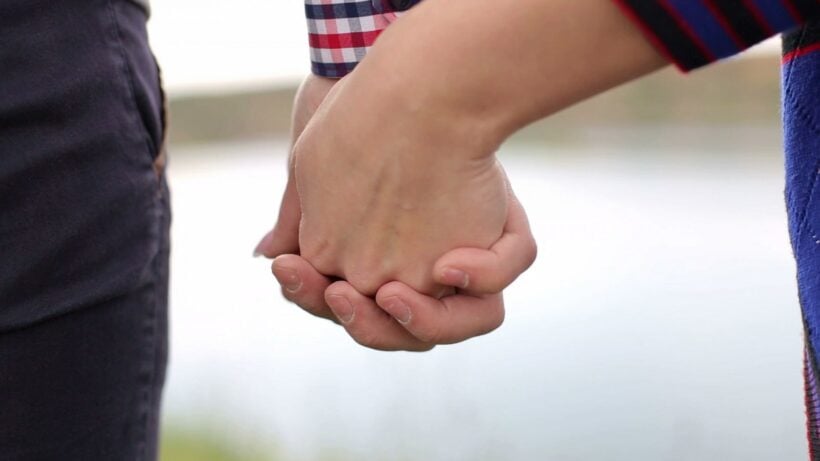 Thailand’s ‘fun police’, under directions from the Thai government, are attempting to stop students doing… well, what students and young people do, anytime!

Manager Online reports that, not just content with forbidding Thai teenagers enjoying the company of the opposite sex in public and banning wandering about at night, new measures have been proposed by the Ministry of Education (now endorsed by a ministerial committee) that ban students from having sexual contact anywhere, anytime.

The education authorities wanted powers to sanction students for ‘inappropriate and promiscuous behaviour’ anytime. Now they seem to have got their wish.

The draconian measures have received plenty of free advice from social media with many decrying the ‘moralistic government’ meddling in the lives of the people.  Some have suggested the Government should stick to politics and emptying the rubbish bins.

The new measures are added to a long list of dos and don’ts for students that include truancy, gambling, weapons, alcohol and other misdemeanors such as forbidding prostitution.

Will he or won’t he? Thai PM will announce his intentions soon.