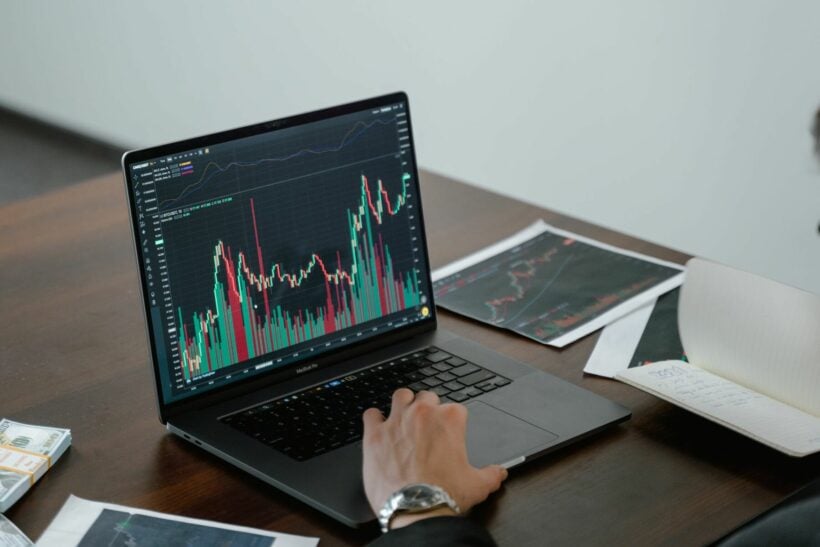 In an effort to take legal steps against merchants selling products at unfairly high prices, the Permanent Secretary of Thailand’s Ministry of Commerce Boonyarit Kalayanamit says he will chair war rooms to combat high prices. The secretary stated this yesterday in an urgent meeting with Commerce Minister Jurin Laksanawisit.

The director-general of the Internal Trade Department under the Commerce Ministry, Wattanasak Sur-iam, says the ministry has requested manufacturers to freeze selling prices as long as possible to lessen the burden on consumers. Wattanasak added that manufacturers who raise their prices must provide details of their production costs. The ministry plans discount campaigns and low-priced schemes, with discounted products such as pork, chicken, and eggs made available at department and convenience stores, as well as fresh markets, mobile grocers, and other easily accessible places.

Thailand is seeing a shark spike in prices for common products, particularly on meat such as pork. These surging prices have even caused some Thais to seek out alternatives to meats they usually eat, such as crocodile meat. The demand for crocodile meat was announced to have doubled last week.