Wuttichai said that zoo guests can get a real ‘winter’ feeling inside the snow dome at a temperature otherwise unheard of in Thailand.

Inside Snow Buddy Winter Land, zoo guests can play in the snow with various apparatus and equipment, build snowmen and enjoy ice sculptures.

Not only is Chiang Mai Zoo gaining a winter wonderland, but the zoo’s famous aquarium is also getting an expensive makeover.

Wuttichai said the zoo has a 29 million baht budget to make refurbishments this year, beginning with the aquarium, which is the longest tunnel aquarium in all of Asia.

Renovations on the aquarium will take place between January 17 and are scheduled to be finished by April 7.

Additionally, the zoo is opening a new outdoor panda exhibition outside the panda’s regular housing which will open at 9.30am every day.

In August last year, staff at Chiang Mai Zoo conducted an emu-sing drill which simulated an ostrich escape situation. The drill ensured that staff are well prepared in case one of the big birds flees its nest.

During the drill, a zoo employee dressed up in an ostrich costume broke out of the Africa Zone and ran riot at Chiang Mai Zoo.

Then, the “ostrich” was caught with a giant fishing net and marched back to its pen by zoo staff.

Karolyn
These exhibits look great, but are famously expensive to run, being refrigerated, and uncomfortable to visit. 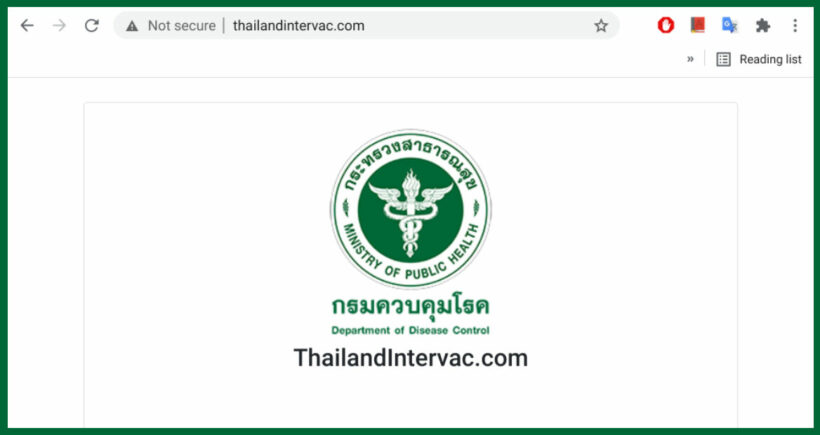 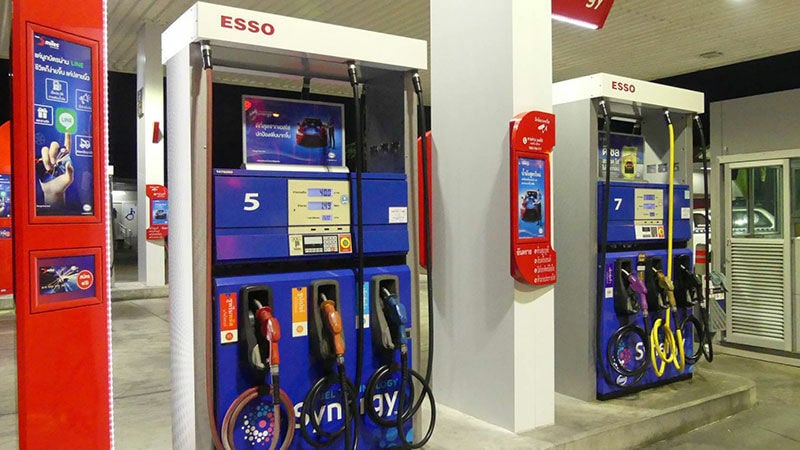 More Laotians travelling to Thailand for business, travel, and fuel? 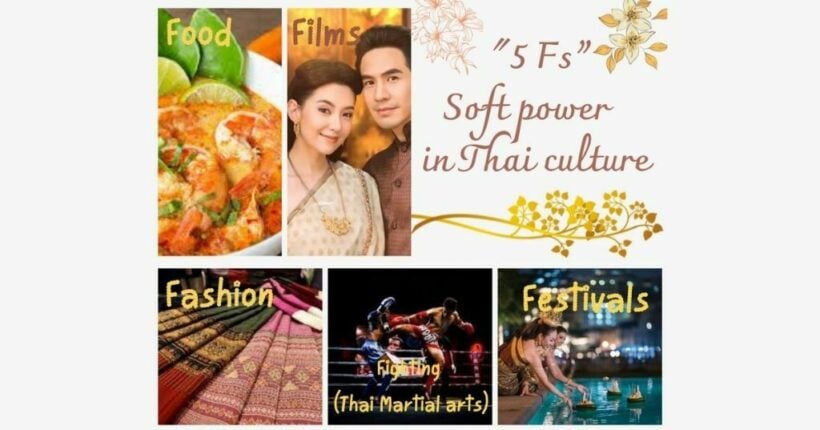 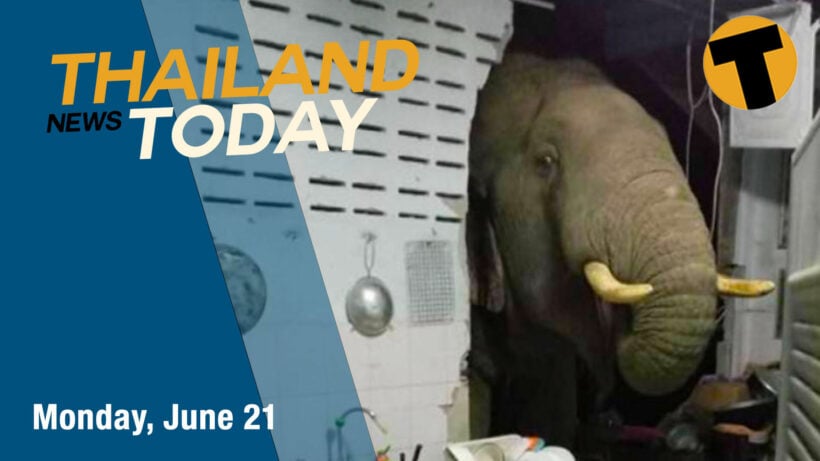 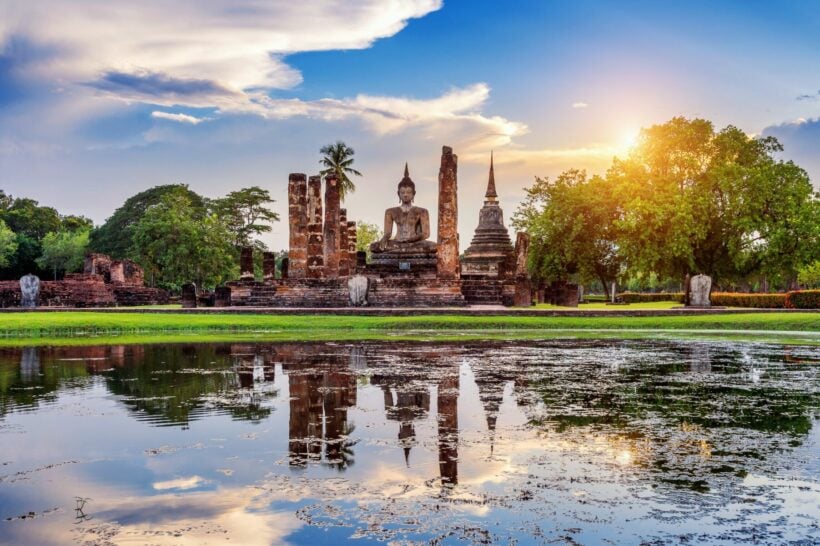