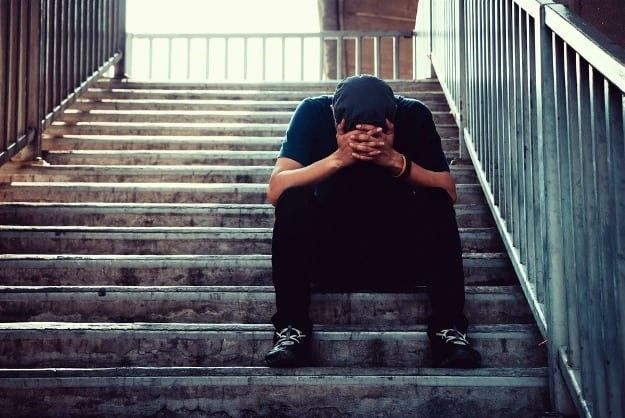 In Thailand, World Suicide Prevention Day was marked yesterday by the Director General of the Mental Health Department calling on the country to do more to address the issue of suicide.

Kiattipoom Wongrajit was speaking to the Thai language daily Thai Rath yesterday. According to his department, around 11 people commit suicide every day in Thailand, with the vast majority being men.

According to the World Health Organisation (WHO), someone loses their life to suicide every 40 seconds.