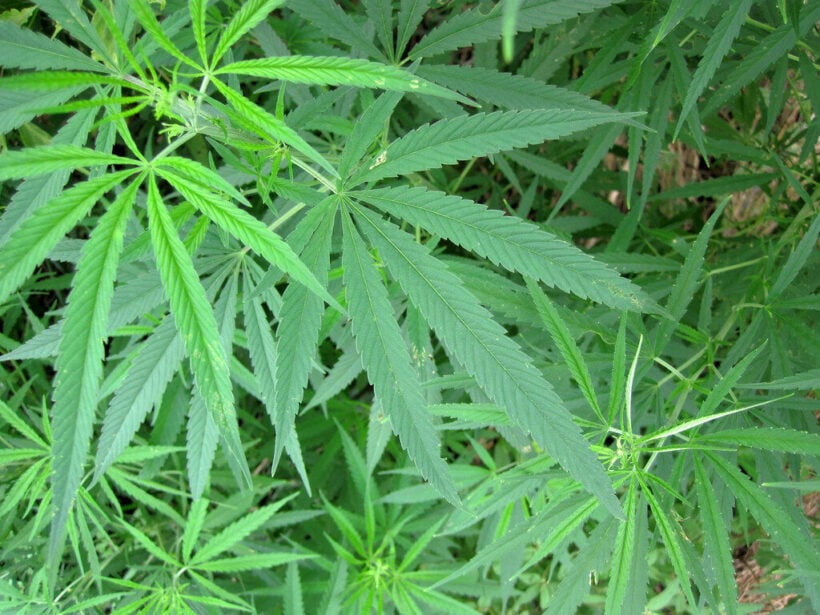 In light of the 420th day since cannabis was legalised in Thailand, the government is holding 2 forums next month to promote the use of marijuana for medical purposes. The events’ turn out is expected to be large as there is no charge to participate.

Bangkok’s Carlton Hotel will host the first event on April 19-20 to mark World Cannabis Day with more than 50 vendors offering cannabis-infused food and drinks. The president of the Cannabis Investment Summit World International, Jacky Ong, says the event will kick off the idea of cannabis use and trade in Thailand and the wider Asian region.

“Thailand is ready to be a cannabis hub in Asia, as the regulations relating to legalisation have already been amended.”

The event’s falling on the April 20th date is not by mistake as it was scheduled to reference the 420 number that was associated with the cannabis counterculture that began in America.

The 2021 International Medical Cannabis Association Conference will also take place next month on April 16-18 in Chiang Mai. The event will host medical experts and cannabis growers from 22 countries who are developing their medical marijuana industries.

“Thailand is known to be one of the world’s best sources of cannabis strains, in addition to its reputation for wellness and healthcare tourism. Combining the two together will attract many tourists from all over the globe, including China, Europe and the United States.”

“We are on the right track now. We have a cash crop on our hands, so now we have to know how to market it.”

While most of the plan has been legalised, the marijuana flower is not, as it contains most of the psychoactive properties, such as THC, which is largely thought of to be responsible for the “high” feeling by users.