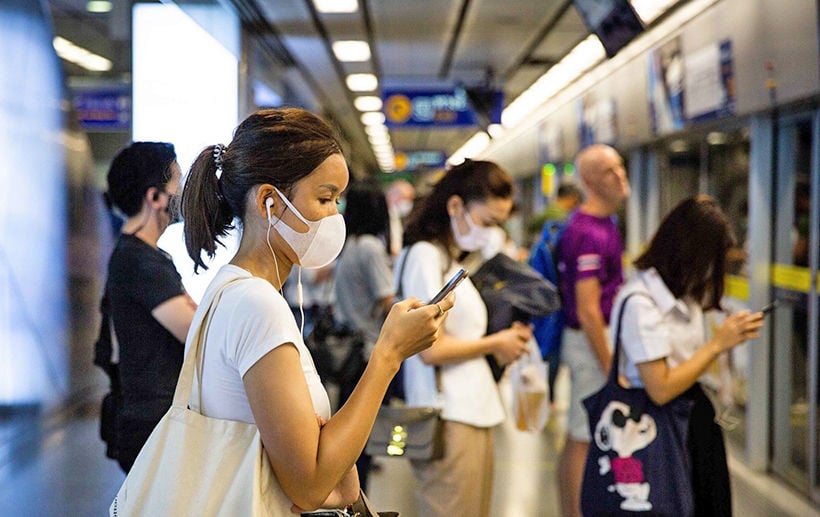 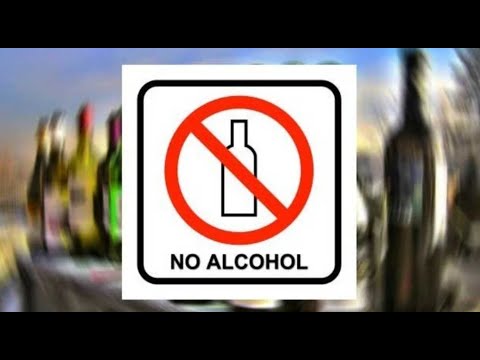 No new deaths were reported and the tally remains at 54 since the beginning of the outbreak in January. 2,665 people have recovered and been discharged, making the recovery rate just above 90%.

You may be able to purchase alcohol again. But you’ll have to be quick. A short 2 day window for alcohol sales is being considered by the CSSA.

The current alcohol ban on sales has a sunset clause of tomorrow night. But the Centre for Covid-19 Situation Administration yesterday discussed that the ban could be renewed again starting from May 3, this Sunday.

That could allow sales on May 1 & 2 (Friday and Saturday) before the ban resumes. The alcohol ban, imposed just before before Songkran and then extended on April 20 to the end of the month, is a tool used by the Thai government to discourage people from gathering in groups, along with the curfew that runs from 10pm-4am nightly.

A final decision on allowing alcohol sales for the two days is yet to be made.

Thai Health Minister pushes ahead with ban on harmful pesticides

Taking a break from handing out face masks and berating “dirty farang”, Thailand’s Public Health Minister confirmed yesterday that the proposed ban on three hazardous pesticides will go ahead as scheduled on June 1.

Minister Anutin refused to entertain proposals from both the Industry Minister and the Chairman of the Thai Chamber of Commerce, that the ban be kicked further down the road.

The chemicals in question are paraquat, glyphosate and chlorpyrifos and, while Anutin acknowledges their role in reducing costs for the farming sector, he says the health of the nation takes precedence.

A man was shot dead in a fight between two neighbours yesterday in Bangkok’s Bang Khen district, apparently over excessive noise.

Police were alerted to a shooting incident at a house last night at 7pm. At the scene they found the body of a 37 year old with three bullet wounds to his head. A preliminary investigation showed that the victim had frequently quarrelled with his neighbour over noise.

Witnesses told police that the two had got into a fight around two weeks ago, and prior to the gunshots, they heard violent shouting between the two yesterday.

Police investigated the shooter’s house but found no one and believe that he has fled with his wife and 5 year old daughter.

A woman has been seriously injured in Rayong, eastern Thailand, after her English husband allegedly threw her from the balcony of their 8th floor condo yesterday afternoon.

The 56 year old woman landed on a patio on the 7th floor of the building in the Ban Chang district. Officers from the local police station arrived to find her covered in blood and screaming in pain as she described to them how her husband, named only as ‘Dave’, had allegedly thrown her from their balcony on the floor above.

The woman’s 46 year old husband was seen praying on his balcony but refused to let anyone enter the apartment.

After more than two hours of negotiation, a friend of the man and officials were able to gain entry to the property. The man claimed his wife had fallen from the balcony during an argument.

The police are planning to interview the man’s wife when she has recovered sufficiently.

Arrest in Chiang Mai for “sextortion”

A 20 year old Thai man has been charged with extortion after police in Chiang Mai province arrested him for posing as a woman to blackmail a university student online.

Police say the victim, aged 19, filed a complaint against the man accusing him of blackmail. He claimed the man posed as a woman online, and the two started an apparent “romantic relationship” on social media. He says the man began asking for nude photos and he obliged, but then started extorting money from him, threatening to release the pictures online if the victim refused to pay.

Initially he paid 19,000 baht then filed the complaint with police, leading to the man’s arrest.

A raid in the man’s home found the student’s photos on his computer and mobile phones.