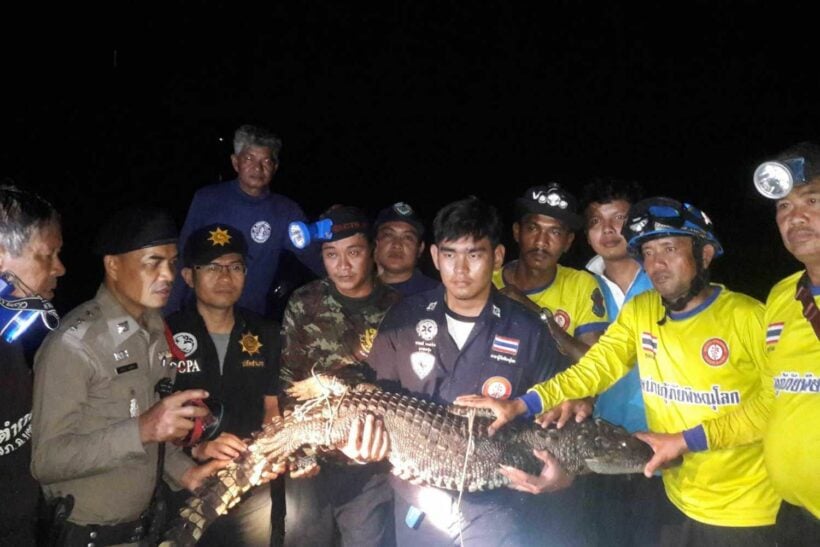 The Burmese military raided a meth lab in Shan State, northern Myanmar. Soldiers seized a vast quantity of drugs, chemicals and equipment valued around 2 billion baht. The raids ran between February 28 and March 3.

The raids uncovered 44 million meth pills, 129 kilograms of heroin, 15 kilograms of pseudoephedrine pills and hundreds of barrels of acid, and other chemicals and precursors. They also found pill production machines.

A Burmese military spokesman told reporters…. “That area is a border area where various armed groups are active, including people’s militias, so it is difficult to say who those drugs belong to.”

Raids further south, near the Thai border, have also led to seizures of million of methamphetamine pills.

All official Songkran events in Phuket’s Patong municipality, including the “Songkran on the Beach” play zone and the DJ dance party have been cancelled. Reuben Tuck reports….

A document from the Bangkok Disease Control Department has confirmed that there was a 35 year old Chinese patient at Phuket’s Vachira Hospital with coronavirus last month. The documents were made available at a media conference confirming the latest figures from around Thailand yesterday.

The patient’s listing was for February 3.

Vachira Hospital Phuket held a media conference on March 3 and told the attending media that there were no confirmed coronavirus cases in Phuket. Just two days later the Bangkok Disease Control Department confirmed that there had been one confirmed case last month.

It is not known if the patient is still under care at the hospital.

Wat croc does a runner

A fugitive male crocodile that escaped from its temple enclosure in Phitsanoluk last Sunday has been recaptured, to the relief of local residents.

Croc whisperers finally trapped the 2.5 metre reptile, a 9 year old named Thongdam, after a villager spotted the scaly beast sleeping on a sand bar in the Nan river yesterday. Locals laid nets along the river to help capture Thongdam but it took another eight hours until croc hunters were able to corner and rope the exhausted croc.He’ll be checked and finally given a new enclosure at a park in Pichit.

More than 2,000 stranded on cruise liner in Phuket over Italian “risk” tourists