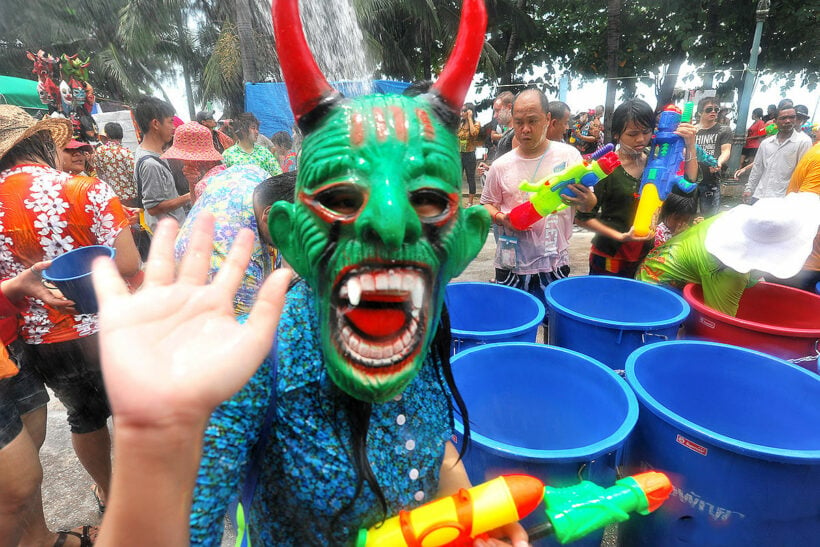 Pattaya’s mayor today confirmed that Pattaya is cancelling virtually all official Songkran activities for this year due to concerns over the Covid-19 coronavirus outbreak. This includes the Wan Lai Festival scheduled for April 19, the single biggest event on the city’s calendar, which attracts up to a half million tourists, both Thai and foreign, in what many consider Thailand’s wildest Songkran party.

All Beach Road activities, parades, concerts, booths, et al are cancelled. Additionally the city is reaching out to private organisers such as Central Festival, urging them not to sponsor a Songkran water party.

Making merit to monks, traditional community Songkran meals, and religious activities, such as visiting sacred sites and relics and traditional Songkran activities will still take place, as will religious ceremonies at locations throughout Pattaya. 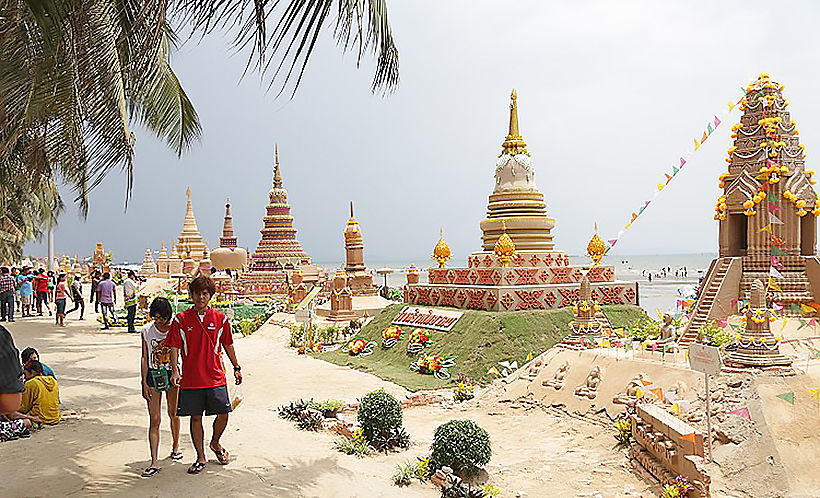 The Mayor urges residents and tourists not to throw water,which could help spread the virus, but noted that a closet ban would be unenforceable and there is no way to ban playing with water if people choose to at their own risk.

Songkran is the Thai New Year and the single biggest event of the year for Thais. Last year the festival, up to a week long in some provinces, made over 22 billion baht nationally. Pattaya’s Songkran increased roughly 15% year on year in terms of revenue from domestic and international tourism. Many say the cancellation of the biggest tourism event of the year is bound to compound current tourism and business problems. Ironically, a historic drought, the worst in twenty years, means cancelling the customary water wars may help conserve water.

The news comes as other provinces announced the cancellation of major Songkran events. Yesterday evening, officials in Khon Kaen, Bang Saen, Phetchabun and Buriram all confirmed planned events had been cancelled, while in Phuket, all official celebrations in Patong have also been cancelled.

The cancellations are the latest blow to Thailand’s ailing tourism industry, left decimated by the outbreak of the coronavirus.

Motorcyclist crushed by train in Pattaya