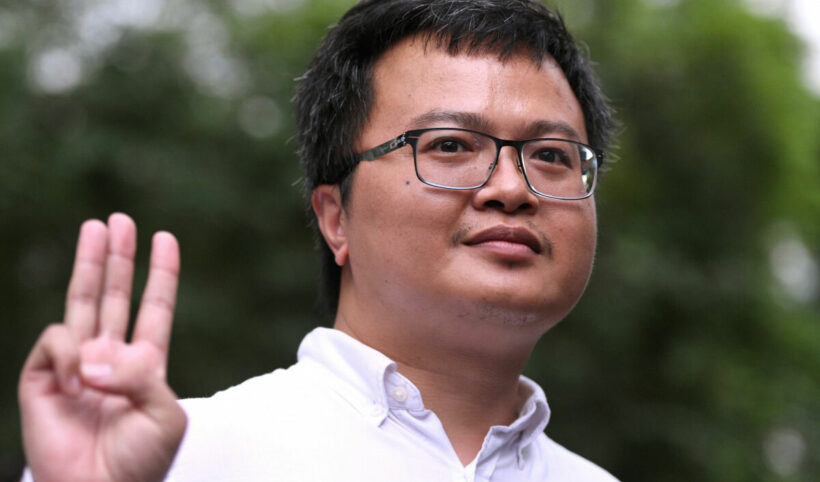 Thailand’s Public Health Minister says the government’s Covid-19 task force will meet today to decide what this year’s Songkran celebrations will look like. While a ban on inter-provincial travel is not expected, the health minister says provincial governors will impose health screening protocols for people moving between provinces.

The Ministry of Justice has denied that there were any sinister motives behind prison officers’ late-night attempts to remove 3 detained protest leaders from their cells. Fellow detainee and human rights lawyer, Anon Nampa, claims the multiple attempts to remove the activists, the latest of which took place at 2am, constituted intimidation. However, the ministry insists prison officers were attempting to take the activists for Covid-19 testing only.

Pattaya is holding a logistics forum next week hoping to make the city a major technology and convention hub. Yes, we love our hubs here in Thailand. The forum will be held on March 25 at the Amari hotel, which will also feature an online format for those who can’t attend.

Officials in the north-east province of Kalasin have launched an investigation into the drowning of a school student during a boy scout camp activity. The 15 year old died on Tuesday, after a teacher allegedly instructed him to dive into a pond.

Krabi airport is planning to double its passenger handling capacity with a third terminal expected to open by October, hopefully around the same time Thailand re-opens its borders more fully to visitors and tourists. The construction is already well underway. A new runway is also being built. The Department of Aviation says the runway is expected to be completed on time and will increase the amount of aircraft that can arrive per hour from 8 to 24.