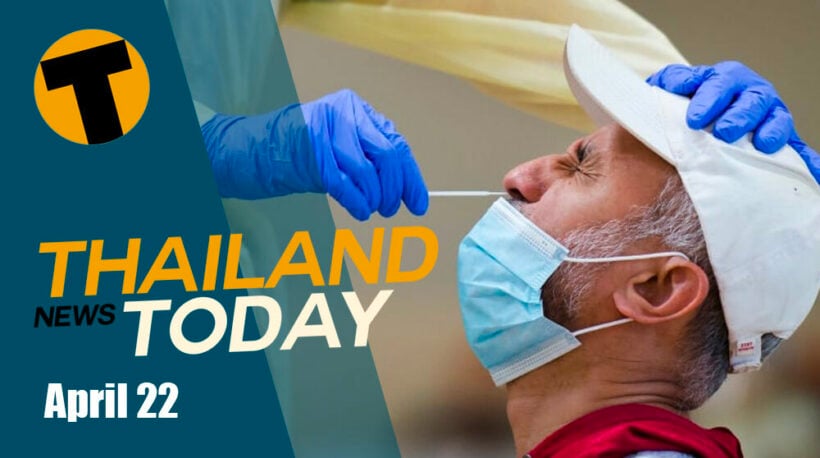 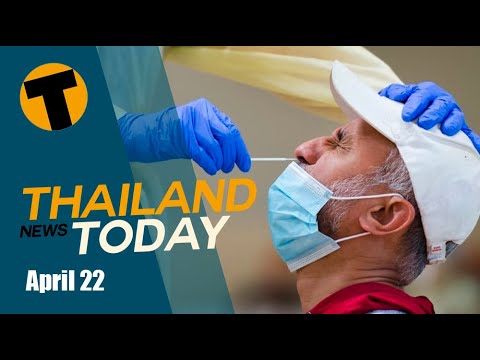 Expats and other foreign travellers living in Thailand are up in arms after Phuket officials confirmed that foreigners arriving on the island would have to pay for a rapid Covid-19 test that is free for Thais. The testing requirement is part of the latest restrictions now in force to combat the spread of the virus on the island. However, it is not the cost of the test – 500 baht – that has angered so many expats, but the fact that officials see nothing wrong with charging people based on their nationality. Yes, it’s just the latest example of a 2-tier policy.

Thailand’s deputy transport minister and his wife are being investigated after a debt of 10 billion baht was somehow written off. The National Anti-Corruption Commission is reviewing documents related to the debt.

The Thai Supreme Administrative Court has rejected a petition lodged by the Transport Ministry asking for an injunction against the court order for the state department to pay 11.8 billion baht in compensation to the private contractor for cancelling the Hopewell elevated train project.

Thai PM Prayut Chan-o-cha has said thanks but no thanks to an offer from former PM Thaksin Shinawatra to help Thailand secure COVID vaccines from Russia.

The popular petition website, Change.org, is once again available to activists in Thailand, after being blocked last October. A statement on the site’s social media account confirms that it’s back up and running in the Kingdom.