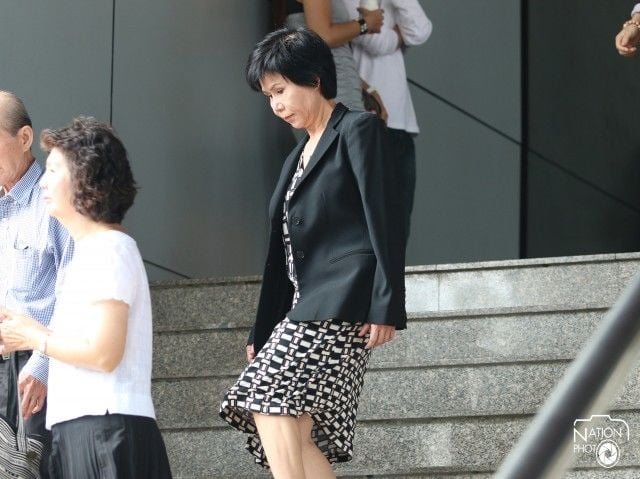 The Supreme Court upheld the decades long prison sentences for the former Tourism Authority of Thailand governor and her daughter who took bribes from Hollywood producers for a contract to manage Bangkok International Film Festival from 2002 to 2007. The ruling puts an end to the high profile case.

In 2009, Los Angeles-area film executives and married couple Gerald and Patricia Green were found guilty of paying bribes to the senior Thai tourism official to obtain a contract to manage and operate the annual film festival, according to a statement by the United States Department of Justice.

Juthamas and Jittisopha weren’t indicted until August 2015 for demanding and receiving bribes from the American producers. The Bangkok Post says in exchange for the bribe money, they awarded the couple with a 60 million baht contract to organise the film festival from 2002 to 2007. They opened accounts at several foreign banks to launder the $1.8 million USD paid by the Greens.

The mother and daughter were sentenced to prison in 2017. Last year, the Appeal Court reduced Jittisopha’s sentence because she was not involved in bribery in the 2007 festival, cutting her prison time from 44 to 40 years. The Supreme Court confirmed the Appeal Court sentencing, putting an end to the case.