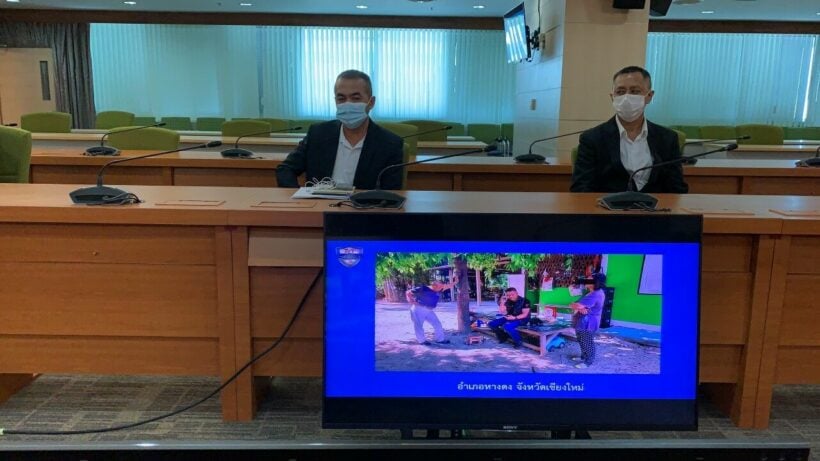 Thai police arrested 35 people for allegedly spreading false information about the coronavirus. Some posts shared online claimed that migrant workers had broken out of a quarantine facility, another claimed that the coronavirus is actually not a virus, but a bacteria somehow connected to 5G spectrum radio frequencies.

Only 4 people actually wrote posts online with false information while the other 31 people shared fake news posts. Digital Economy and Society Ministry’s Anti-Fake News Centre and the National Broadcasting and Telecommunications Commission teamed up with police for the crackdown on fake news regarding the pandemic.

Those who wrote the posts will be charged with violating the Computer Crime Act and the Emergency Decree. They could face up to 5 years in prison and a fine up to 100,000 baht, according to the chief liason officer for the Anti-Fake News Centre, Phanthana Nuchanart.

“Those who shared fake news were let off with a warning but were told to delete or edit their posts…Please verify the information you receive with related agencies before posting or sharing to avoid breaking the law.”