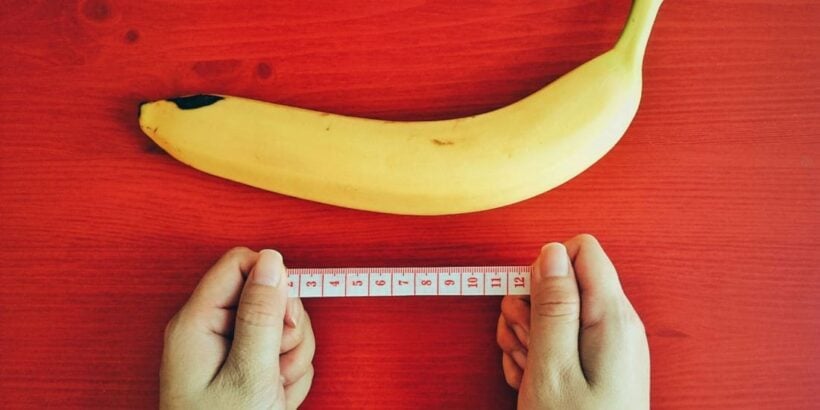 WARNING: This story may make men squirm and some women laugh.

The Thai Medical Council on Facebook is warning Thai men to stop trying to enlarge their penises, especially with DIY treatments. They report that there thousands of Thai men, mostly between 20-30 years, who are injecting themselves with various substances in the hope of ending up with a larger penis. Other completely bogus methods used creams, elastic bands, various pills and potions and some just gruesome looking apparatus (scroll below).

The Council says they can end up suffering skin eruptions, crinkling, and bending of their penis as a result of the bogus treatments. In worst-case-scenarios amputation may be required.

“the plural of “penis” has been suggested to be either: “penises”, “penii”, or “penes”

They say that Thai men should visit their doctor if they’re having erectile problems and not rely on the internet or fake promises to solve any issues they might have regarding size or erectile dysfunction.

The post also mentioned surgical procedures to add, ummm ‘length’, but warned that they could be drawn out procedures, often involving multiple surgeries with no assurance of success. And they would likely be painful with risks of losing ‘performance’ as a result.

The medical council says that “size was not important”. They said that too many Thai men believe if they they had larger penises they could give more pleasure to their partners.

The post claimed that 97% of Thai men had some form of erectile dysfunction but usually do nothing about it except suffer stress, and that only 3% seek medical help or take advantage of the various medications to improve erectile function. 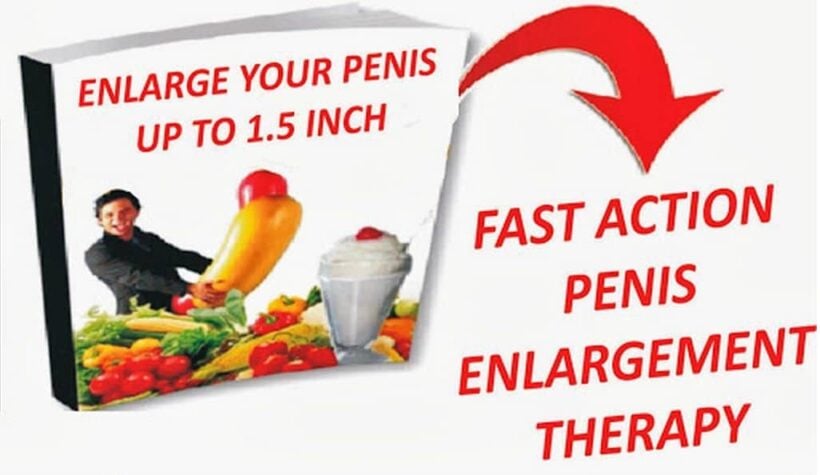 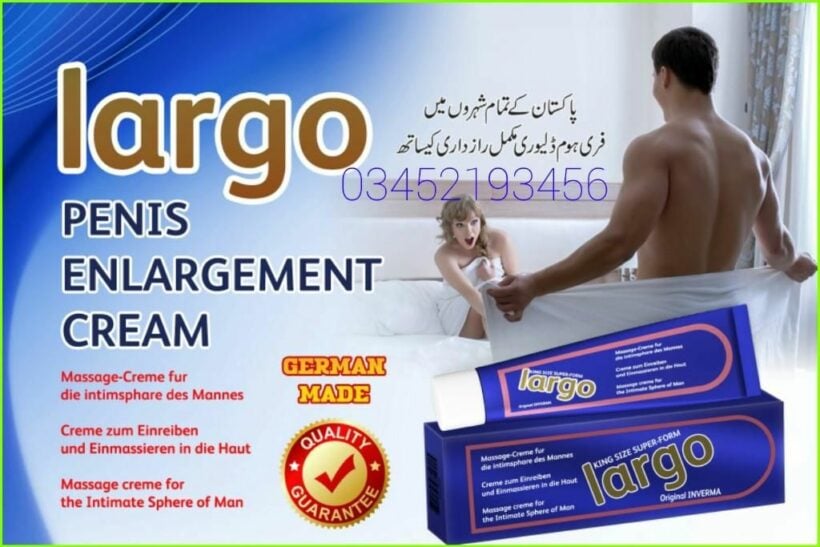 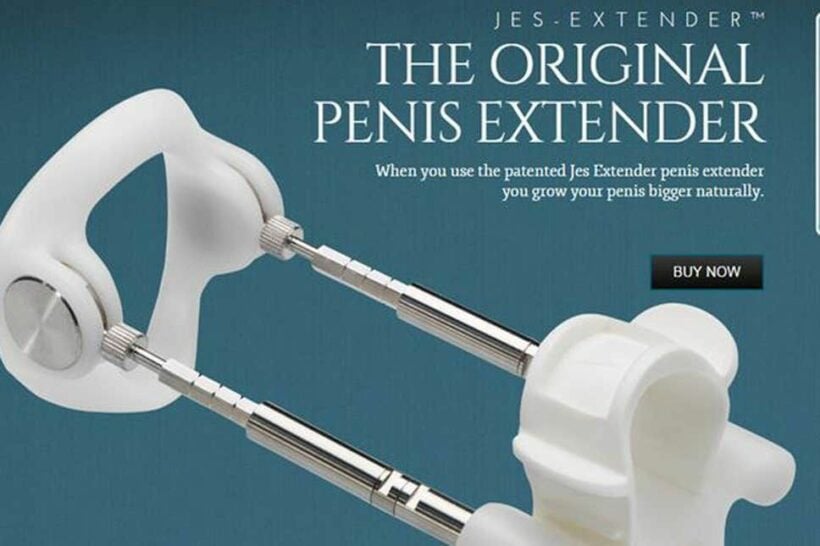