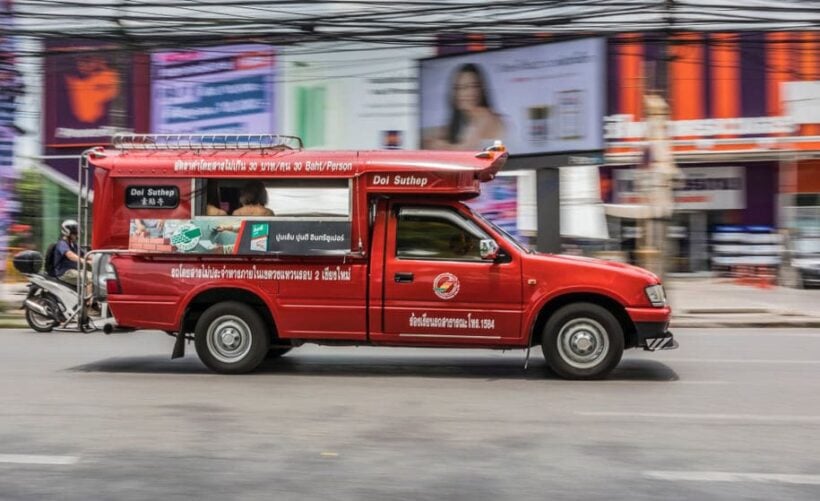 Thai tourists in Chiang Mai have been polled in the The Mae Jo survey checking on the popularity of public transport options around the northern city. There were 423 respondents to the poll carried out between January 9-23.

So who did the Thai tourists prefer? Uber and Grab or local red buses (Rot Daeng)?

76% of Thai tourists want to see the red vehicles brought under control, in accordance with the law.

Meanwhile, 78% said they’d rather use Grab or Uber ride-hailing Apps for their journeys around the city. The majority say the city’s public transport infrastructure and routing being a complete mess complaining that the red buses didn’t even take tourists where they want to go.

84% said they had had problems with transport in Chiang Mai, with the overwhelming majority having been on the red buses. More than half of those complained about rude drivers and poor service. 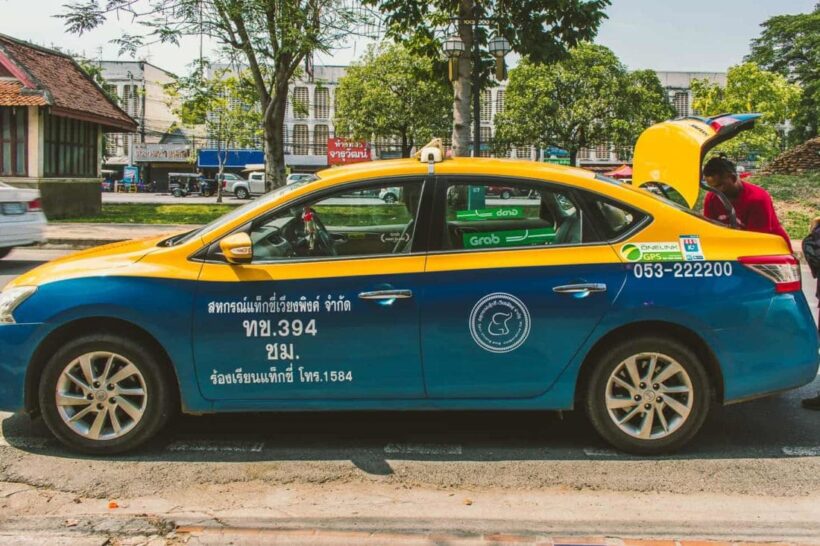 Grab adds another layer of riding security in Malaysia. Selfies.