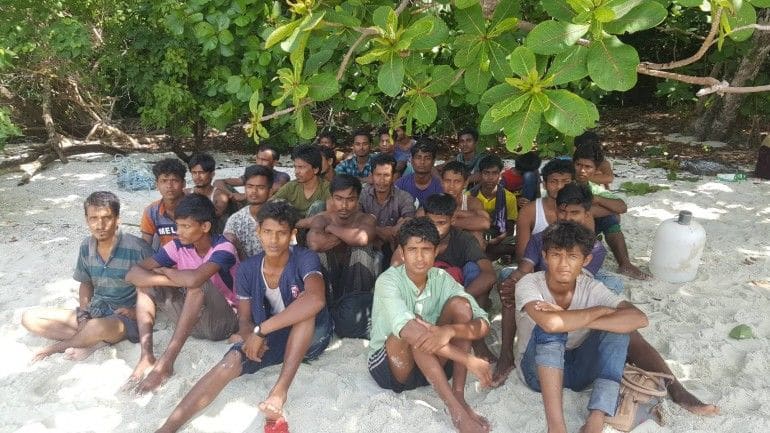 65 Rohingya were discovered yesterday on Koh Rawi off the coast of Satun province, north-west of Malaysia’s Langkawi island, after their boat’s engine broke down on its way, presumably to Malaysia. One Thai national was identified amongst the group. Authorities are questioning the man into possible involvement in human trafficking.

The boat was found 500 metres away from the Tarutao national park office. Park officers initially offered food and drinking water to the 65 people. Among them 31 men, 30 women and 4 children.

Back in May 2015, a boat carrying 300 Rohingya was found near Koh Sarai off Satun province which led to a suppression campaign against the human trafficking of Rohingya by alleged Thai traffickers.

Authorities say the boat was damaged when it tried to land at the beach and had to be towed to Langu for repairs. A meeting was convened yesterday by local governor Jaruwat Kliangkao to discuss the next steps with the handling of the boat people.

The Rohingya will most likely be deported back to Myanmar. 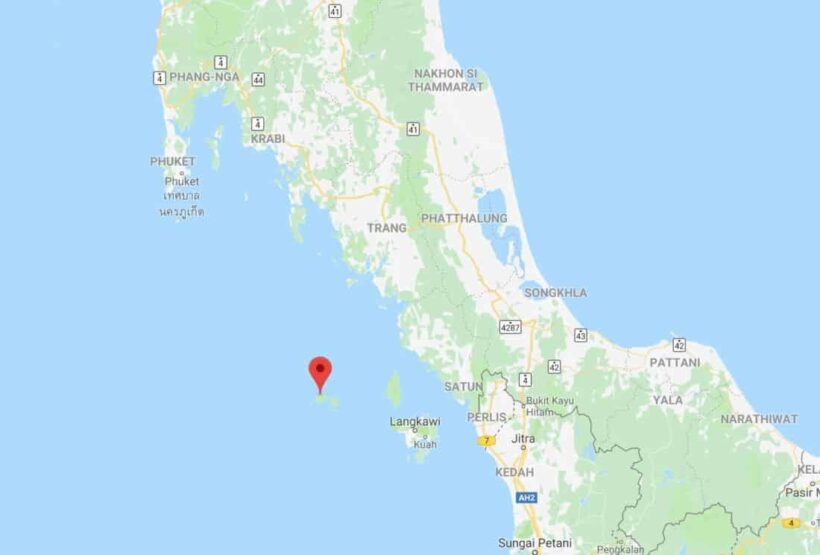 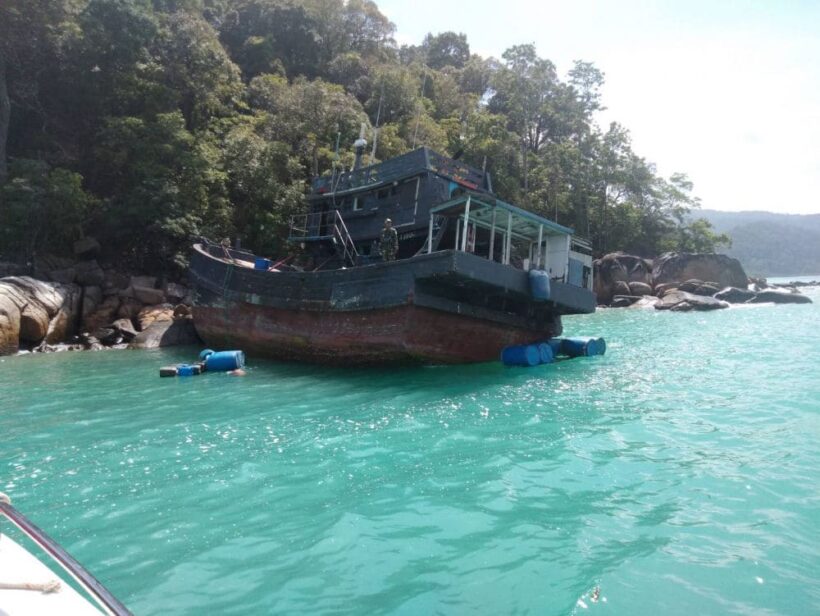 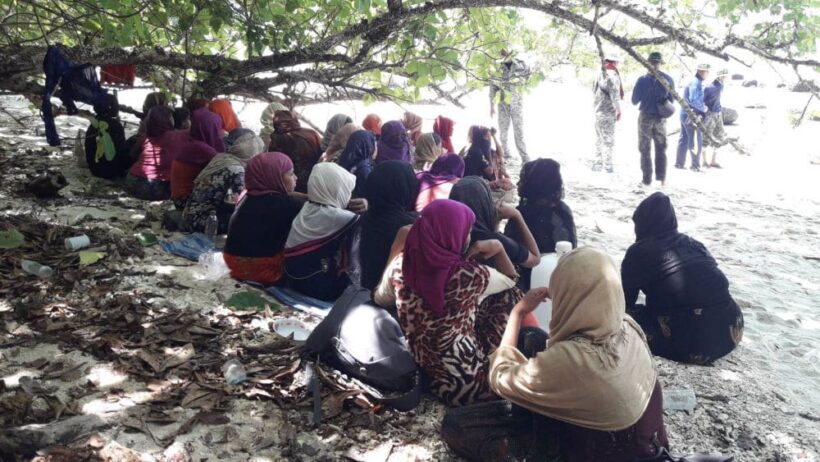