“The room was locked from the inside when the building manager tried to gain entry, apparently adding substance to the theory there was nobody else involved.”

Kornkamol Leenawarat left from Thailand back to Seattle, Washington on August 21. Just two weeks later she has been found dead in her apartment along with the body of her roommate Thiti-orn Chotchuangsap.

The only daughter and youngest child in her family, Kornkamol returned home early last month to celebrate Mother’s Day on August 12 with her father and older brothers; her mother had already passed away.

Seattle police are investigating the murders of both Washington University post-graduate students.

Reports of the killings detailed how the victims’ bodies were riddled with knife wounds, causing alarm in Seattle that such a vicious act could occur in the quiet residential area close to the university and in a city regarded as one of the safest in the United States.

Kornkamol was studying law in Seattle, having graduated with a bachelor’s degree from Thammasat University and attained a master’s degree, also in law, from a university in Boston, Massachusetts.

Her family lives in Pathum Thani province, where they are well known, due to some of them being local politicians. They say Kornkamol’s ultimate goal was to one day become a judge. The only information to have emerged so far about Thiti-orn is that she was from Samut Sakhon province.

Deputy immigration police commissioner Itthipon Itthisarnronnachai said yesterday he had been notified that both bodies had been discovered on Tuesday bearing multiple stab wounds.

He declined to speculate on details surrounding the deaths, in particular on speculation in US media reports that this was a murder or murder-suicide.

The murder-suicide theory was raised following a report that the apartment was locked from the inside when a building manager went to check it at the request of Kornkamon’s family, made through their relative in the US.

Kornkamol contacted her family almost daily, so they were immediately concerned after they failed to reach her and university administration officers told them she had been absent from class for many days.

Ittipon confirmed the report that the room was locked from the inside when the building manager tried to gain entry, apparently adding substance to the theory there was nobody else involved. Moreover US police have declared that they are not seeking any suspects.

Immigration police will liaise with relevant authorities to help the families of both women travel to the US.

An elder brother of Kornkamol, Weerasak Leenavarat, said that his family is in deep mourning for the loss of their friendly and lively daughter and sister. 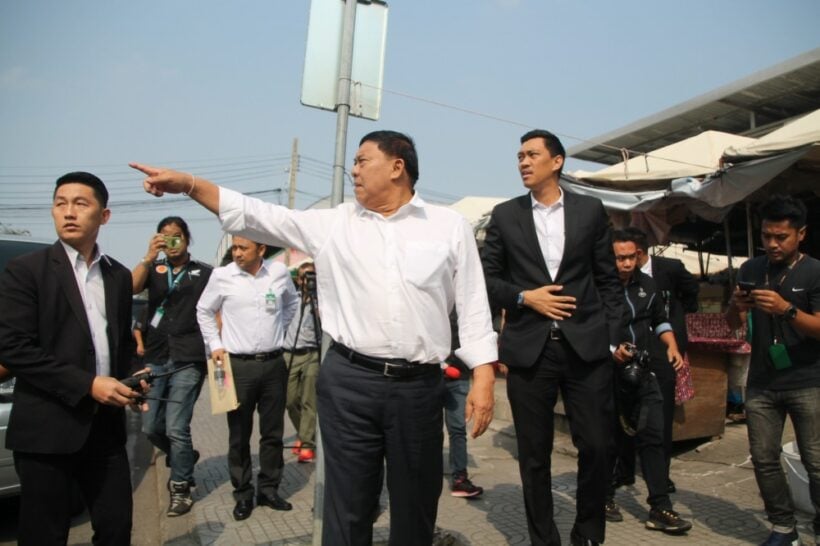 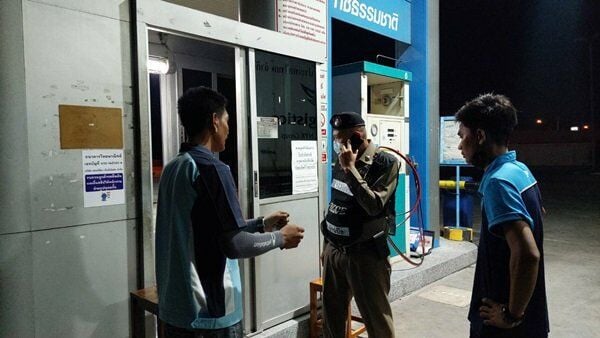 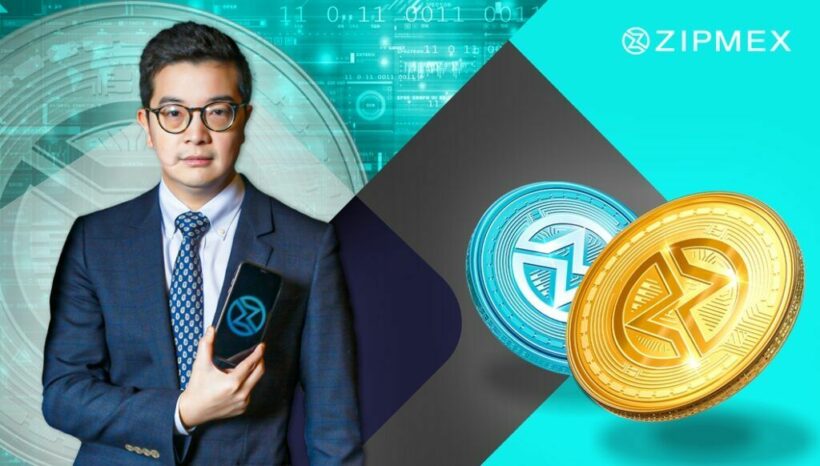 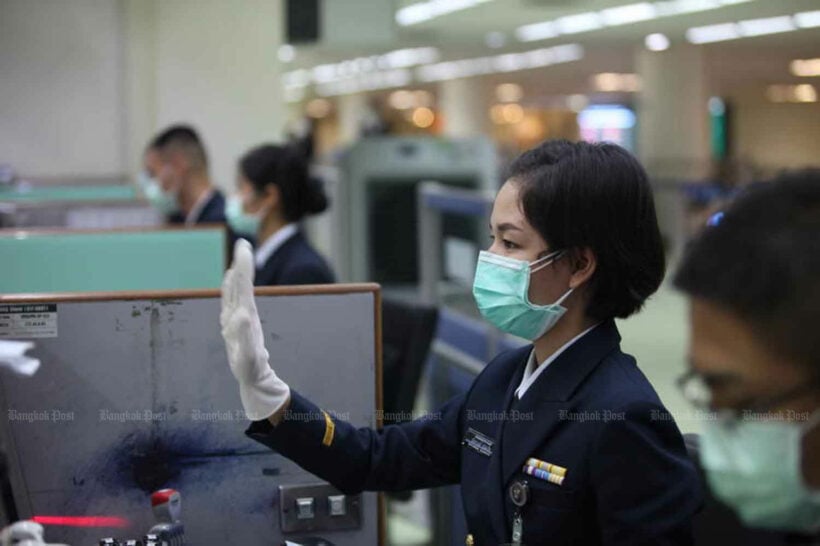