Yesterday, the Thai Brewers Association delivered a petition to the CCSA and the Bangkok Metropolitan Administration asking them to reverse the ban of alcohol sales in restaurants, bars as the ban has been harmful to their businesses and they have not been given any other options.

The Thai Brewers Association truly understands the goodwill and purpose of Public Health agencies that the alcohol sales ban is implemented to control the spread of the Covid-19…However, the Association is deeply concerned about the survival of entrepreneurs and employees involved in the severely affected alcohol business, directly and indirectly as Bangkok has put the measure into effect for more than 45 days.

But it appears that the number of Covid-19 infections has not decreased. New clusters have been found from markets, construction camps, factories, and other sites unrelated to the sales of alcoholic beverages. It is reported that the main clusters at the beginning of 2020 and the beginning of 2021 were not caused by alcohol, even the Thonglor cluster. The final investigations have already proved that the origins of the cluster are due to the illegal operation of the night business

The Thai Brewers Association proposed the following policies to help their businesses: 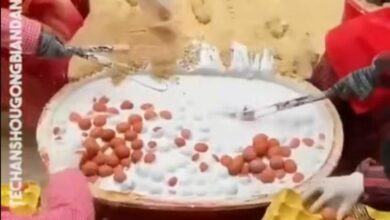 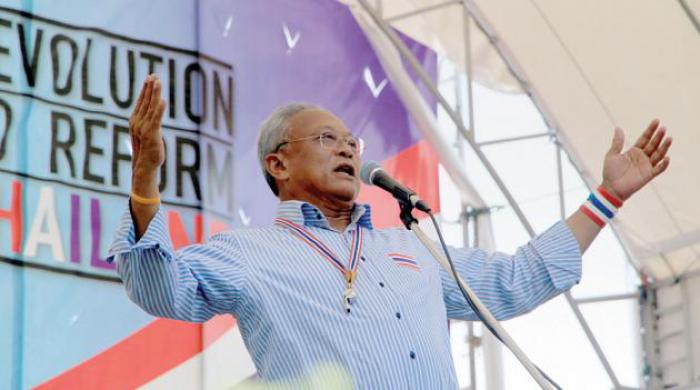 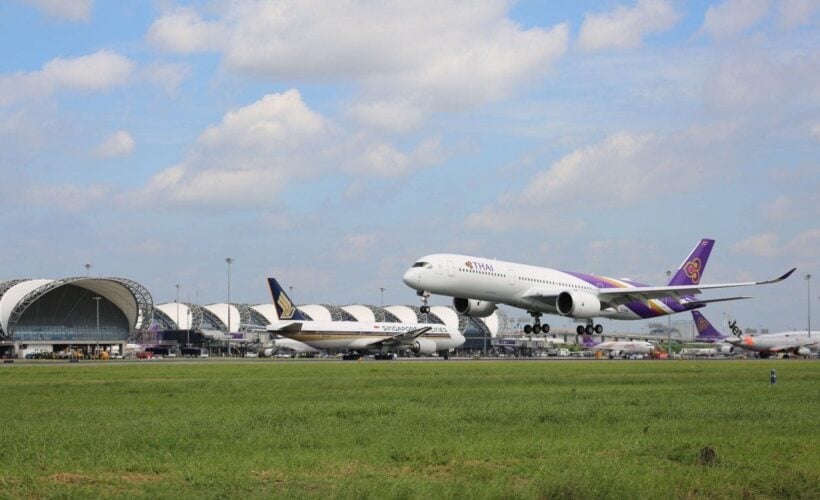 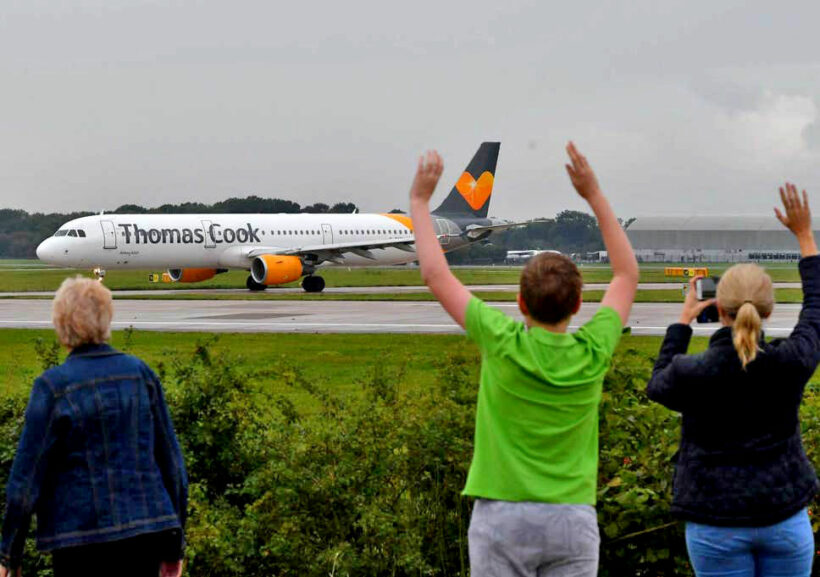 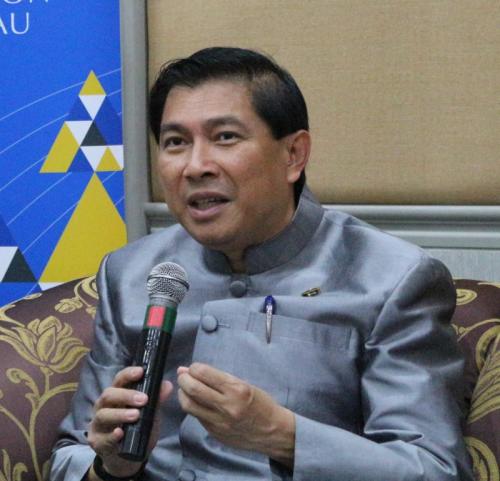