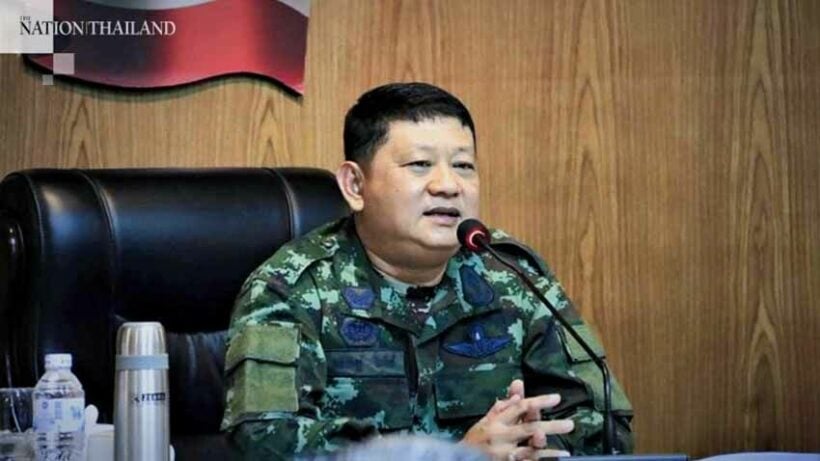 A Thai Army commander has moved to reassure citizens over fears that yesterday’s military coup in Myanmar may lead to a surge in illegal migrants. Apichet Suesat from the Third Army says forces continue to man the border between Thailand and Myanmar and anyone trying to enter the Kingdom illegally will be arrested.

“We are closely monitoring the situation. Burmese people themselves may not be affected, but I told soldiers to step up inspections at the border in case Burmese politicians or VIPs enter into the country to hide.”

The Burmese military have seized power in Myanmar after voicing concerns about the legitimacy of the recent general election, in which the National League for Democracy won by a landslide. The party’s chairperson, Aung San Suu Kyi, was placed under house arrest yesterday.

According to Naruemon Thabchumpon, from the Political Science faculty at Bangkok’s Chulalongkorn University, the latest developments do not technically constitute a coup d’état, as the Burmese constitution allows for a transfer of power to the commander-in-chief, who is then entitled to remain in power for a year.

Meanwhile, the Bangkok Post reports that, according to Apichet, ethnic minority groups in border areas of the neighbouring country are unlikely to be affected by recent developments, pointing out that steps towards peace between the 2 sides had already begun prior to the outbreak of Covid-19.

“Myanmar is a close neighbour of Thailand and an important member of ASEAN. Thailand hopes to see continued peace and stability in Myanmar, and that the current situation is resolved peacefully with a return to normalcy soon for the benefit of the people of Myanmar.”

Yesterday, border officials sent back a group of 106 Burmese workers, who were attempting to enter the Kingdom illegally at the Mae Sot border in the northern province of Chiang Rai. On the same day, another group of around 100 migrants was sent back to the Burmese town of Kawthaung.

However, Archayon Kraithong, spokesman for Thailand’s Immigration Bureau, says there has been no noticeable spike in illegal border crossings since the military coup.