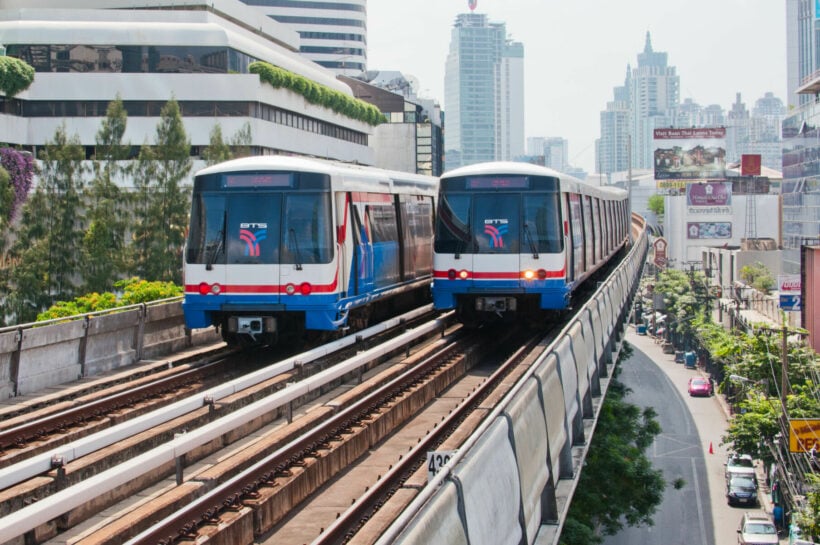 The Bangkok Mass Transit System is giving city officials an ultimatum: Pay off its more than 30 billion baht debt or the Skytrain’s Green Line will shut down. They are giving the Bangkok Metropolitan Administration 60 days to get its finances in order.

The administration owes more than 9.6 billion baht in wages related to operating the Green Line, adding up since 2018, and more than 20 billion baht for the purchase of a train operating system.

In an effort to pay off its debts, the Bangkok Metropolitan Administration announced last month that it would raise the maximum fare on the BTS Skytrain’s Green Line from 65 baht to 158 baht.

After backlash, city officials then lowered the fare ceiling to 104 baht to ease the burden on commuters during Covid-19 pandemic. The new fare is set to rollout on February 16.

Many disagree with the price hike and the Rail Transport Department called on city officials to suspend the maximum fare ceiling.