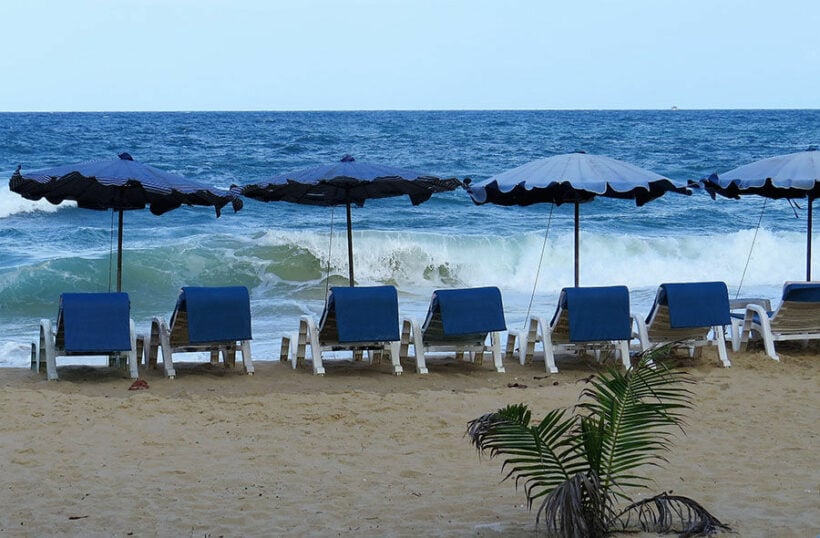 A survey carried out by the Bank of Thailand shows that nearly half of Thai businesses expect life to return to normal during the first quarter of 2022. According to a Bangkok Post report, businesses of all sizes were interviewed between July 1 – 22 as part of the business sentiment index. The findings show that 45% expect people to become more confident spending time outside the home during the first quarter of next year. They also expect travel to return to normal and daily new infections to fall below 50 during the same period.

The Bangkok Post reports that 24% believe things will get back to normal when daily new cases drop to around 51 – 100. For 16%, this will happen when cases are between 101 – 500, while 15% anticipate life can return to normal with daily new infections at 501 – 1,000. However, of the businesses surveyed, just over 22% say they have enough cashflow to survive the next 3 – 6 months. Just under 20% say they can survive between 6 months to 1 year, while 12.6% of businesses say their liquidity will last less than 3 months.

Compared to June, business recovery dropped in July as a result of the rise in Covid-19 cases and increased restrictions. Recovery was weakest in the tourism, construction, and retail sectors, with tourism recording the lowest recovery rate in July, at just under 47%. Real estate was next at just over 63%, followed by the construction industry at just under 70%, services excluding tourism at just over 72%, and manufacturing at 77.6%.

In Bangkok and other high-risk “dark red” provinces, lockdown measures have been extended for another 2 weeks, with a further 16 provinces added to the “strict control” list. 29 provinces have imposed a curfew between the hours of 9pm and 4am. On the southern island of Phuket, a ban on the sale and consumption of alcohol in restaurants has been re-instated, 2 months after it was lifted.

PapayaBokBok
When has Thailand ever been "normal"?....  :)

gummy
12 hours ago, King Cotton said: Couldn't agree more and certainly worth saying twice (:-) Ok here goes I thought with the level of doom and gloom it was time for some for some light hearted comments  ?

King Cotton
1 hour ago, gummy said: 14 hours ago, King Cotton said: Couldn't agree more and certainly worth saying twice (:-) Ok here goes I thought with the level of doom and gloom it was time for some for some light hearted comments  …
Fonz
A survey carried out by the Bank of Thailand shows that nearly half of Thai businesses expect life to return to normal during the first quarter of 2022.                         …