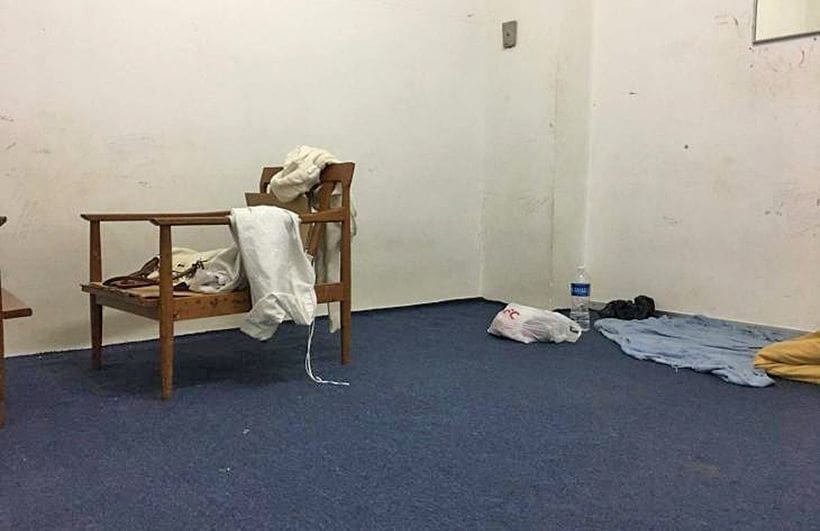 A Thai woman has gone online to describe her experiences of being locked in a Johur Bahru immigration jail for three days. She said that Thai women travelling abroad alone, especially to other places in Asia, are often assumed to be working in the sex industry.

The woman made her comments on the Pantip website under the name “Fernchiu” and said that she’d visiting Malaysia in the past with friends and family to KL.

On this occasion, she arrived at the Johur Bahru airport at midnight with no Malaysian currency but told the immigration staff that she intended to change her Thai money with a friend she was staying with.

The woman had no hotel booking as she was staying with her friend.

All this rang (unnecessary) alarm bells to the Malaysian Immigration so they put her in a cell whilst investigating her ‘claims’. According to the Thai woman, they allegedly refused her requests to contact the friend waiting outside the airport.

She managed to get help after exchanging notes with an Indonesian woman who was also being held in the next cell.

“What do you expect?”

“Thai women travelling to places like Malaysia, Singapore, Hong Kong and Korea have usually told their families they are going to work in salons or restaurants. Then they sell sex.”

“No wonder the authorities in these countries are suspicious.”

The woman bemoaned the stereotyping of single Thai female travellers. 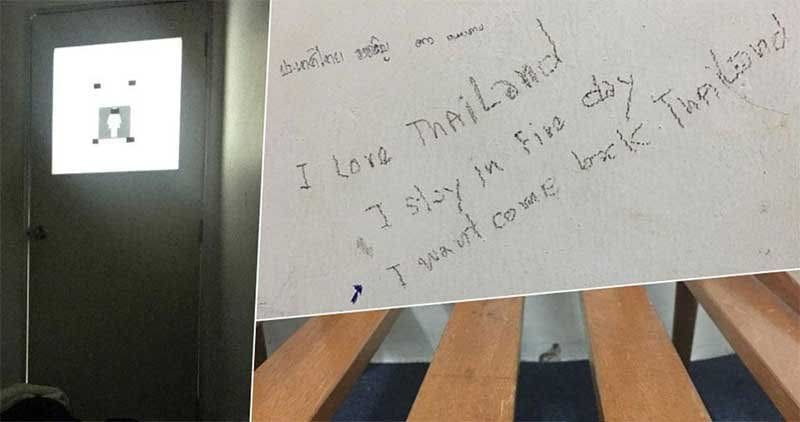 Exports rise nearly 7% in August, the highest this year