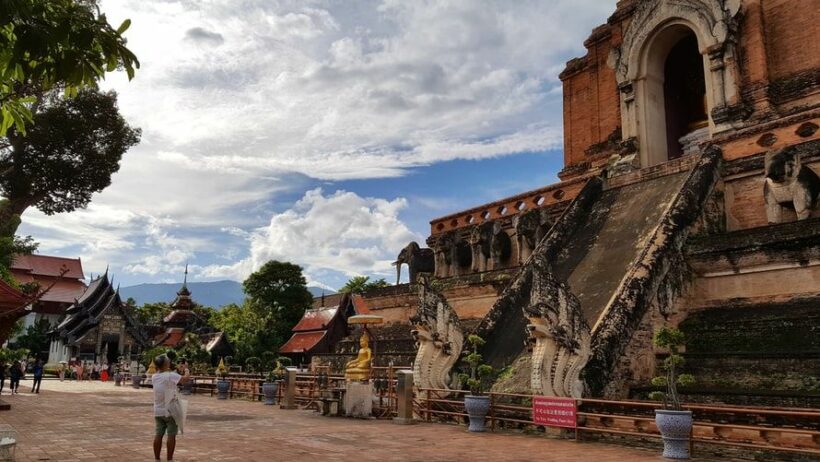 With this Thursday and Friday deemed “special holidays” in an effort to boost domestic tourism, 3.02 million people are expected to travel around Thailand and generate over 12.6 billion baht in tourism revenue, according to the Tourism Authority of Thailand.

Along with Covid fears, the number of travellers might not be high because several private companies decided not to grant the extra holidays, Yuthasak says. He adds that there is another long holiday in December and some people might be saving up to travel then.

Yuthasak expects the total number of travellers to be close to the amount of travellers during September’s long weekend. He estimates that room occupancy will average at 37%.