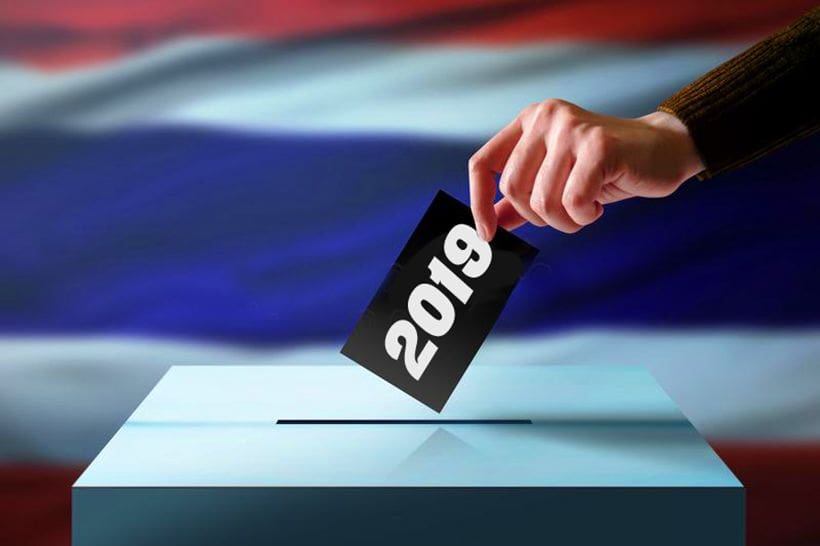 The Thai PM has come out on top in another opinion poll as next year’s election starts to become cemented onto the February 24 date.

General Prayut Chan-o-cha iss the most popular choice to be PM after the next election – but there’s doubt the political party linked to him will be a winner – according to a new poll.

The Nation reports that, in the Nida Poll results released on Sunday, 28.8 per cent of respondents picked the Pheu Thai Party to win the election.

The Palang Pracharat Party, which plans to nominate Prayut as its prime ministerial candidate, finished second with 20.6 per cent support among poll respondents.

Nida (the National Institute of Development Administration (Nida) polled 1,251 eligible voters age 18 and up in all regions of the country last Monday and Tuesday (September 17-18).

PM Prayut was the top choice to lead the post-election government, garnering 29.7 per cent of support from the respondents, it found.

Thai PM at the crossroads