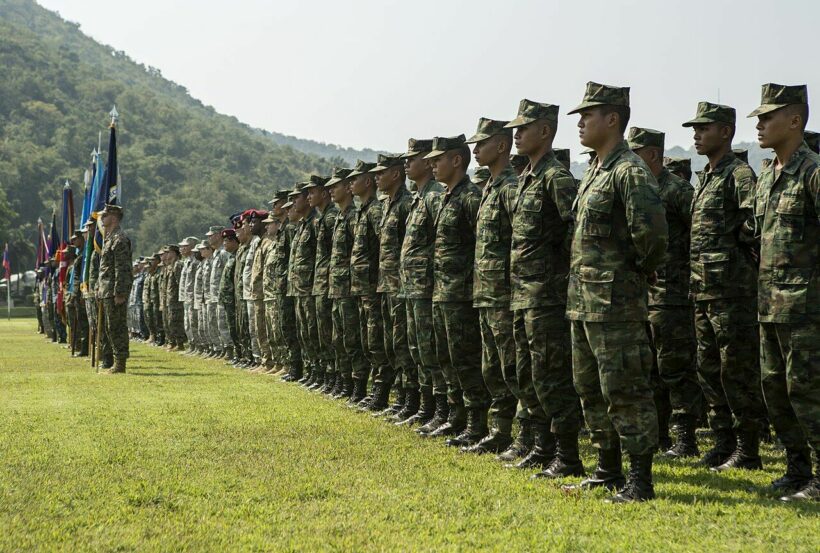 The Thai PM says he’s ordered an investigation into allegations that the military has been using fraudulent social media accounts to aggravate the ongoing unrest in southern Thailand. Facebook has announced the removal of 185 accounts and groups that it has accused of “information-influencing”, targeting audiences in the south of the country, where Muslim insurgents continue to fight for independence. The PM says he’s tasked the Defence Ministry with looking into the matter and explaining it to the public.

Meanwhile, Thanathip Sawangsaeng, from Internal Security Operations Command (the political arm of the Thai military) says ISOC knows nothing about Facebook removing any accounts. He says the accounts in question have nothing to do with ISOC, whose Facebook page is still up and running.

According to a Bangkok Post report, Thanathip says ISOC has no policy of information-influencing and is merely responsible for helping people affected by the insurgency in the south. He adds that the ISOC page is only used to share information and provide news updates, while listening to public opinion.

Since Facebook’s announcement, a number of people have petitioned the Administrative Court to issue an injunction against the military over the alleged information-influencing practices. Writer Sarinee Achavanuntakul, TV host Winyu Wongsurawat, and Yingcheep Atchanont from the Internet Law Reform Dialogue, together with lawyer Sanya Iadchongdi, are calling on the court to issue an injunction against army boss, Narongphan Jitkaewtae. The group says the military should be ordered to delete a database of people it has blacklisted and to apologise to the people of Thailand for indulging in information-influencing.

Yingcheep says the Facebook probe reveals that Thailand’s military has used information-influencing to attack government critics, including opposition politicians, activists, and academics, and journalists, including Yingcheep himself.