The motive for the bombing, which injured seven people, was still unclear.

The bomb was not so powerful, so it didn’t aim to kill, and it was different than the type of bombs used in the Southern unrest, Metropolitan Police chief Khamronwit Thoopkrajang said yesterday.

Police were looking into a street vendors’ conflict or possibly fighting by rival political groups, and they haven’t totally ruled out the Deep South conflict.

Khamronwit said police were gathering evidence, checking on groups that had something to gain from the bombing and reviewing security camera footage.

Security was strengthened in community areas as well as such key places as the Government House, Parliament and the Constitutional Court.

Security was also boosted at the privy councillors’ and ambassadors’ residences, the prime’s minister’s residence in the Lat Phrao area, Victory Monument, the Ratchaprasong Intersection, shopping malls, the Privy Council’s House and the Defence Ministry in Phra Nakhon district.

Police also searched nearby houses and apartments and checked shops for the origin of headless two-inch nails used in the bomb.

Some suspected components – wire, duct tape and batteries – were bought from the Big C Ramkham-haeng branch in the past two to three days.

Three of the seven bombing victims remained in hospital and were in stable condition, police spokesman Piya Uthayo said.

Earlier, Paradorn had played down the violent incidents, which apparently surged after he started holding peace talks with the Barisan Revolusi Nasional (BRN), saying the violence was “normal” and had nothing to do with the dialogue.

However, Tuesday he admitted that the increase of violent incidents in the region was related to the ongoing peace dialogue.

“The violence was definitely related to the dialogue. But the violent incidents were committed by main insurgency and small insurgency groups. There were also incidents in which insurgents took advantage of the situation,” Paradorn said.

He said certain groups might try to derail the peace talks by stepping up attacks, but the government would continue to try to resolve the violence through peaceful measures and dialogue.

Paradorn said the BRN leaders, who are his dialogue partners, admitted that they could not control some groups, especially new ones whose members believed they could win the war against the Thai government.

He said he would demand more details from BRN leaders during the next round of talks on June 13. He said the government would not impose emergency rule in areas where the restrictions had been lifted and replaced by the enforcement of the Internal Security Act.


Parliament security stepped up after blast
The Nation / Phuket Gazette
PHUKET: Deputy House Speaker Wisut Chainarun said he had ordered a team of officers to secure nine locations, including the Parliament building, after Sunday’s explosion at a market on Ramkhamhaeng Road.

Police are coordinating with Parliament’s security team on safety measures for everyone involved in Friday’s meeting of Parliament, including searches for explosives, Wisut said.

“There will be a special meeting of Parliament on [Friday] discussing the Expenditure Budget Act for Fiscal 2014,” said Wisut. “I believe that such measures are sure to improve security at the Parliament Building and the [other] areas designated earlier.”

The Metropolitan Police Bureau will secure areas outside the Parliament and monitor activities of various political groups. There hadn’t been any signs of activities from such groups yet, an officer said.

Meanwhile, the Government Pharmaceutical Organisation’s labour union yesterday vowed to file a lawsuit against Pradit and his ministerial secretary Kamol Bandaiphet for allegedly damaging the reputation of the state drug maker, calling on the minister to stop his political intervention into the GPO’s business and finances.

The move comes after Pradit on Monday warned that those accusing him of wrongdoing could face libel suits.

Mongkol said Pradit and the Rural Doctors Society should listen to each other and not resort to power to solve this conflict.

“There will be only disaster for us if they fight each other,” Mongkol said, adding that Yingluck should handle this issue and not just ignore the problem as she had in designating Pradit.

“Finally, the disappointment of medical workers will become a problem for the government,” he added.

Rawai Phuphakha, president of the GPO’s labour union, said Pradit had damaged the reputation of the drug maker by asking Kamol to submit a petition to the Department of Special Investigation to probe for irregularities in the import and stockpile of raw materials to produce paracetamol, and the delay in the construction of a flu-vaccine plant.

“Even if Pradit wanted to investigate irregularities taking place within the GPO, he should not have made it public, damaging the reputation of the state drug maker,” he said.

Also, he said, Kamol had told the media the raw material to produce paracetamol was tainted.

“This was a plan to discredit and weaken the state drug maker,” he said. Instead of going public through the media, Pradit should have set up a committee to investigate perceived irregularities.

Rawai was speaking at a seminar titled “The Killing of the Govern-ment Pharmaceutical Organisation and the Disaster for Country and People”, organised by the union.

About 800 state-enterprise workers attended the meeting. They vowed to join the Rural Doctors Society’s protest before Yingluck’s house on June 6, demanding t 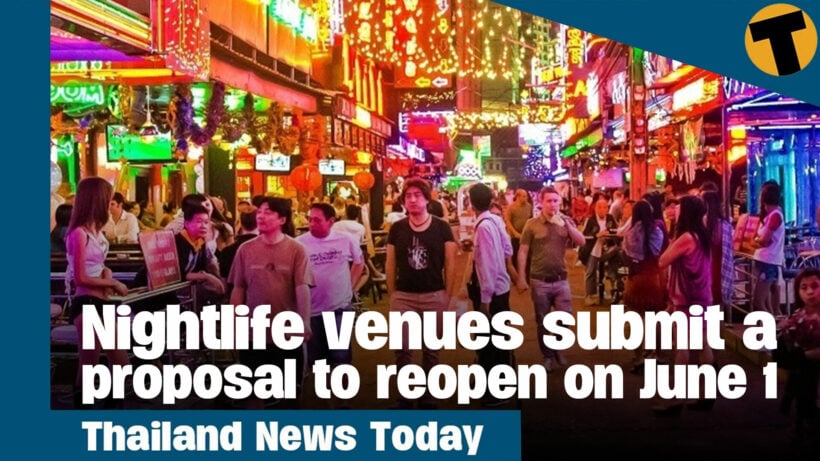 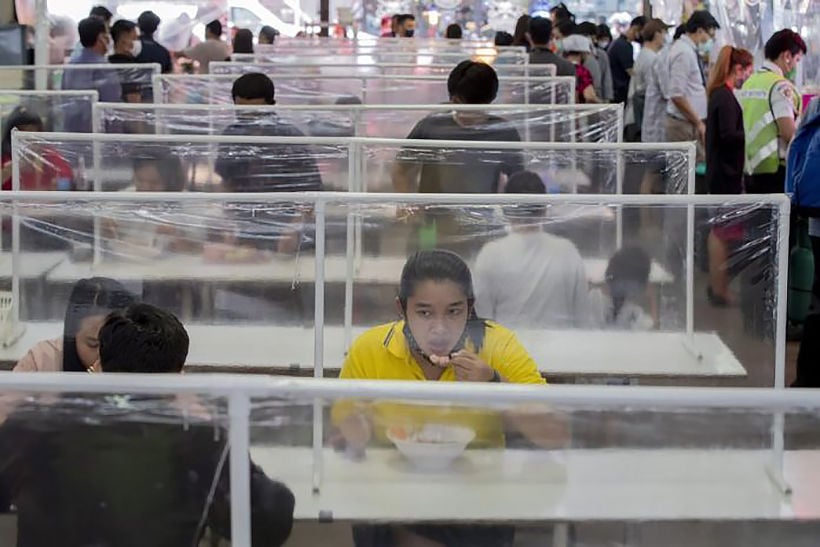 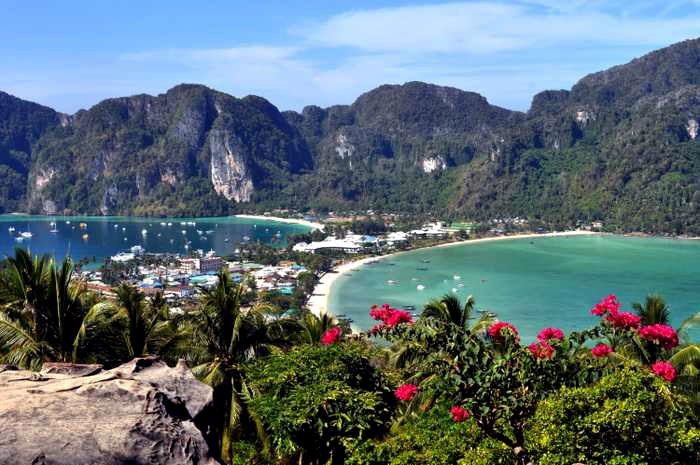 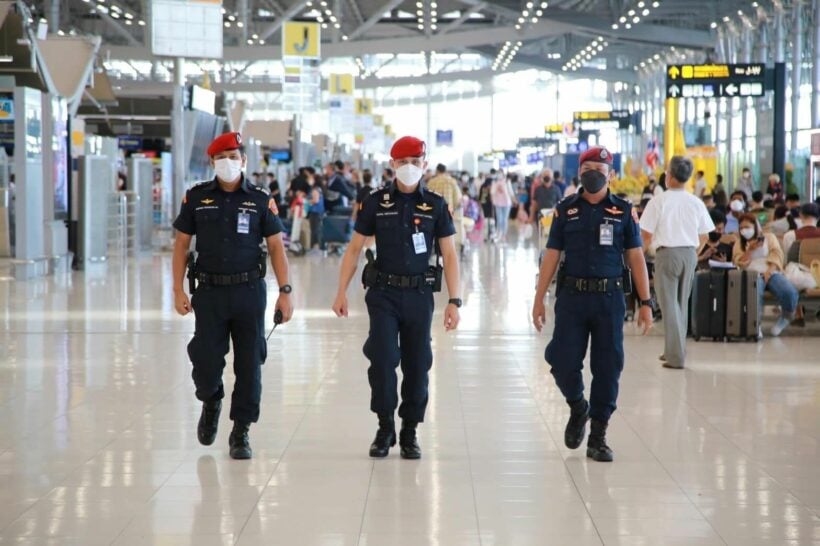