PHUKET: In a rare move, top military leaders will meet tomorrow to discuss a possible solution for the country at a time of political deadlock and likely confrontation between pro- and anti-government groups this Saturday.

The Supreme Commander felt that if the political deadlock was allowed to continue further, more damage would be done to the country, according to the source, who said the number of tourist arrivals had greatly declined.

This move by the military was not aimed at pressuring any side in particular, but intended to find a way out for the country, according to the source, who is a senior officer in the armed forces.

The source ruled out any chance of a coup, saying it would not be a “perfect way” to solve the problems and that the military had learned lessons from the past.

The red shirts plan their rally on Saturday, a week after the anti-government People’s Democratic Reform Committee held its mass marches in Bangkok.

The military’s move came as caretaker Prime Minister Yingluck Shinawatra met with the National Anti-Corruption Commission (NACC) on the last day of a deadline she was given, to explain allegations of her condoning corruption and dereliction of duty, in regard to the controversial rice price-pledging scheme.

The national anti-graft agency will decide today whether to grant Yingluck’s request yesterday for additional testimony from 10 more witnesses and to submit more documents to support her case in its investigation, Prasart Pongsivapai, a member of the NACC, said. The NACC would base its decision on relevant laws and it would see whether there was a need to question more witnesses, Prasart said.

If the NACC agrees to the PM’s request, the case will be delayed further. The agency was earlier expected to make its decision about the case during April. A decision to pursue the case would mean Yingluck would be likely to face an impeachment motion in the Senate, and a possible legal case with the Supreme Court’s Criminal Division for Political Office Holders.

More than Bt400 billion in state funding has been lost in the scheme, which buys rice from farmers at well over the market price.

The prime minister is accused of failing to prevent corruption in the loss-making and graft-plagued scheme.

Yingluck arrived at the NACC office yesterday afternoon with her lawyers and a number of Cabinet ministers. Only her lawyers and Justice Minister Chaikasem Nitisiri were allowed to accompany the PM in her meeting with the NACC commissioners.

Waiting for her was an army of reporters, photographers and cameramen. The PM wore a cast on her left foot and was seated on a wheelchair shortly after her arrival. She recently suffered a damaged ligament from a fall.

All five NACC commissioners took part in the meeting, which lasted about 30 minutes. The prime minister later left without giving any interviews to the media.

Prasart said yesterday that the caretaker prime minister’s presence indicated that she accepted the scrutiny process. He said the PM defended herself in writing as well as verbally.

PHUKET: Bangkok Governor Sukhumbhand Paribatra yesterday announced he was suspending his duties as governor due to legal proceedings that alleged he had benefited from a slanderous election campaign.

Sukhumbhand’s duty suspension is required by law after the Court of Appeals agreed, at the request of the Election Commission (EC), to consider whether a new gubernatorial election should be held in Bangkok.

The EC voted early in March to disqualify Sukhumbhand as the winner of the Bangkok governor election a year ago on allegations he framed his opponent during the election campaign.

Although Sukhumbhand was not personally engaged in the so-called campaign, the process was said to have helped him win last year’s election to return as city governor.

The EC recommended that a new gubernatorial election be held in Bangkok, with Sukhumbhand allowed to stand again. However, the final decision would depend on a ruling from the Court of Appeals.

Sukhumbhand said he did nothing wrong, but he would respect the law and the court and believed he would get justice from the court.

During his conference, the governor took a life-size effigy of himself along with him. He jokingly said he would put the effigy in front of his office so people would not forget that he remained the governor.

High-ranking officials at the Bangkok Metropolitan Administration later gave roses for moral support to Sukhumbhand, who was close to tears from time to time.

“I’m still your governor. I [will] just take a vacation. I will now take a rest, have a medical check-up, and stay with my grandchildren,” he said.

Reports said earlier he would hand the job over to his first deputy, Pusadee Tamthai, until a final decision was made.

Policemen acquitted over abduction, killing of Saudi businessman in 1990
The Nation / Phuket Gazette

PHUKET: A key defendant in the high-profile abduction and murder trial of missing Saudi Arabian businessman Mohammad al-Ruwaili said it was now clear that he was innocent after a trial against him and four other active and retired police officers ended with their acquittal yesterday.

The defendant, retired police inspector general Lt General Somkid Bunthanom, said he had plenty to say about the 24-year-old case but would remain silent as the case had been a complicated matter and had strained bilateral relations.

He also said he was not allowed to provide a post-acquittal statement under a restrictive Criminal Court ruling.

Somkid and the other four defendants were acquitted after the court cited insufficient evidence.

The court ruled that the case should be dismissed because the evidence presented by the prosecutors was either inadequate, circumstantial, suspicious or appeared to be based on false evidence. Key allegations centred on a man who took al-Ruwaili to a love motel on the orders of the five defendants and a ring which a non-defendant policeman said was owned by al-Ruwaili and given to him by one of the five defendants. 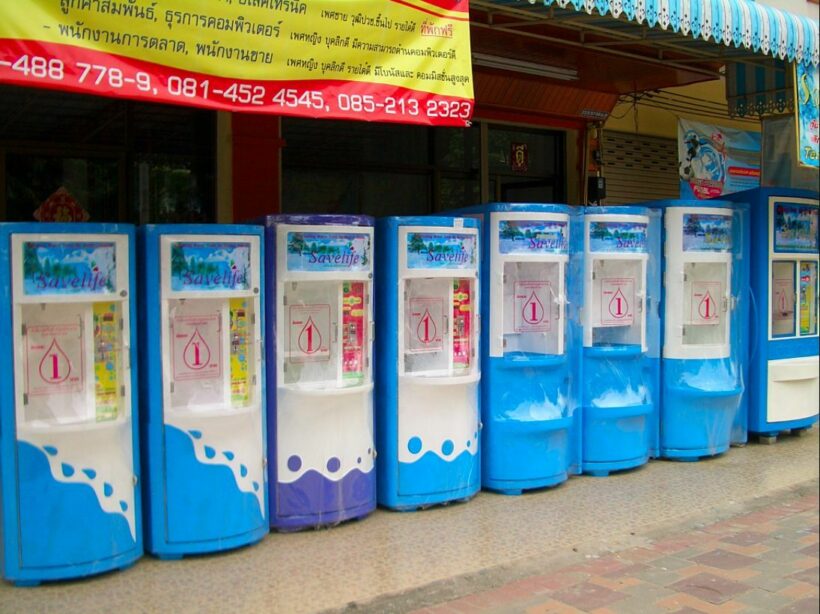 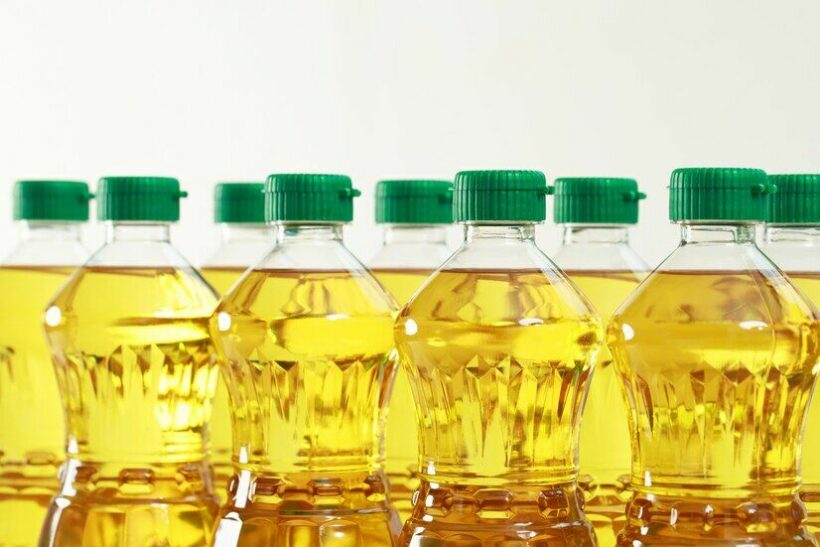 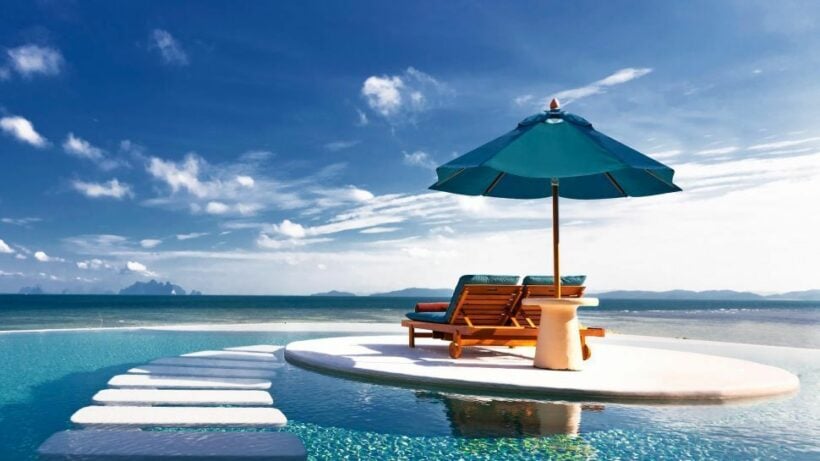 What has the pandemic taught hotels about luxury. Is ‘less’ more? 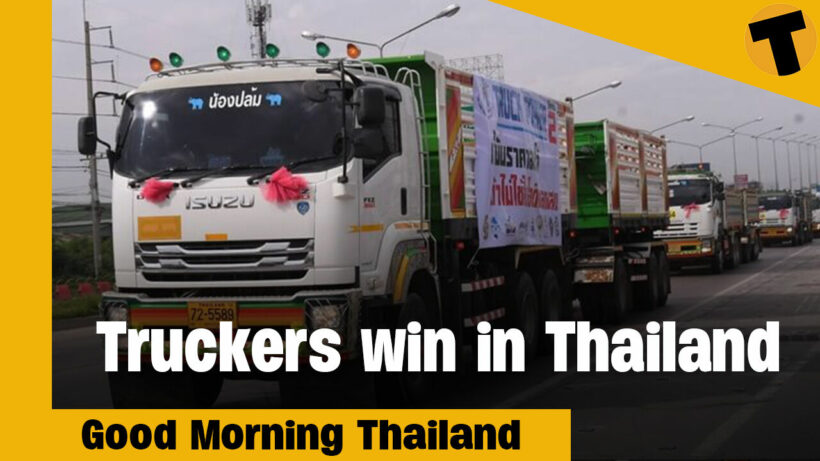