PDRC co-leader Anchalee Paireerak said she and other prominent PDRC members, including Buddhipongse Punnakanta and Satit Wongnongtaey, were woken up at about 3am yesterday and by 4am were being escorted from a military compound to the Office of the Attorney-General for their arraignment on charges pressed by the Department of Special Information.

They posted Bt100,000 bail to secure their temporary release and were allowed to leave.

Suthep later reported to the Criminal Court to hear unrelated charges involving his role in the bloody crackdown on red-shirt demonstrators in 2010. He posted bail of Bt600,000 and waved to his supporters as he left the court.

Last Thursday, PDRC leaders, red-shirt leaders, Pheu Thai and Democrat representatives, senators and Election Commission (EC) and government representatives showed up for a high-level meeting chaired by General Prayuth Chan-ocha, who now heads the National Council for Peace and Order, to try and break through the political deadlock.

When the talks proved fruitless, Prayuth launched a military coup and PDRC leaders and other groups, with the exception of EC and senators, were sent to military facilities.

Phra Buddha Issara, the PDRC leader in charge of the Chaeng Wattana protest site, was also taken by troops to the Office of the Attorney-General. “I’ve been living at a military camp for five days. Cool! I’m fine,” he told reporters.

The monk said he had asked for permission from public prosecutors to come back to acknowledge the charge tomorrow.

Nothing could be confirmed about the fates of key figures with close links to the ousted government who were also being held in military custody, including reports that ex-PM Yingluck Shinawatra had been released. 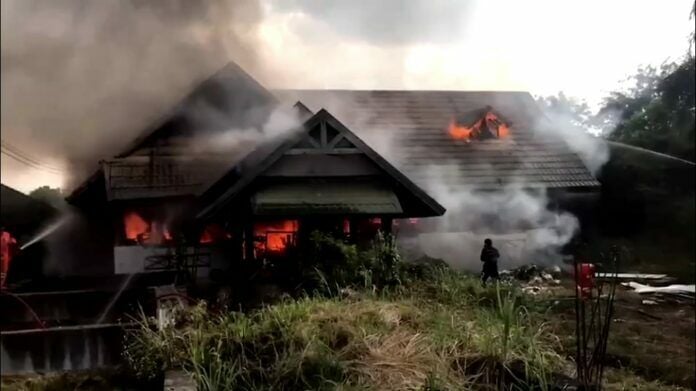 Blue by Alain Ducasse ranked No. 25 on list of Asia’s 50 Best Restaurants 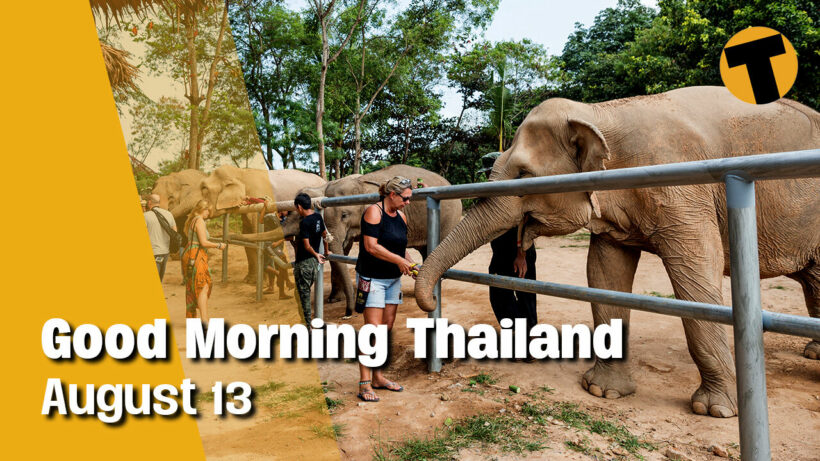 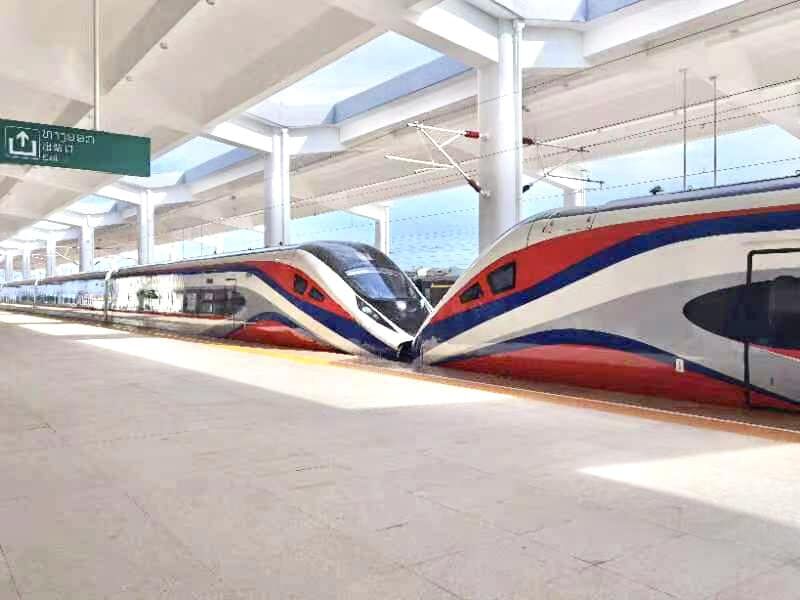