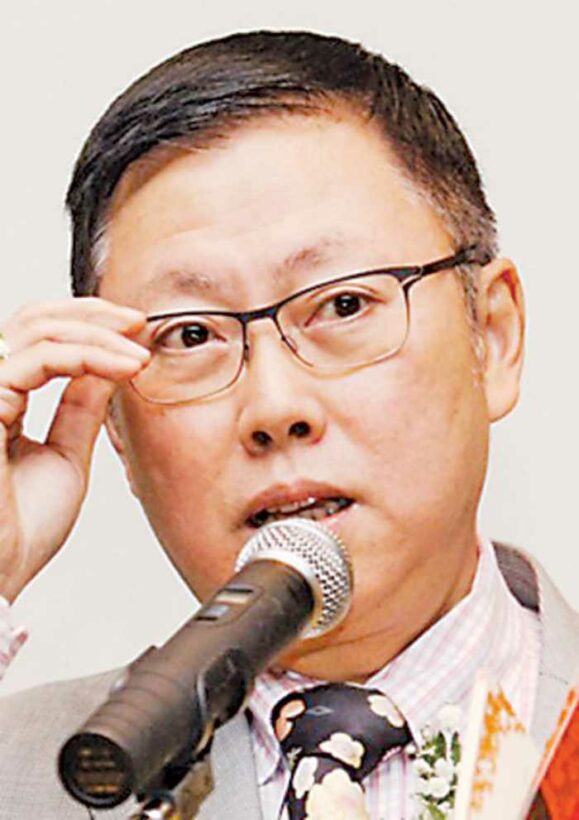 PHUKET: The National Reform Council panel on political reform yesterday reached a consensus on the direct election of the prime minister and the cabinet, election of MPs from large constituencies and election/selection of senators.

Sombat Thamrongthanyawong, chairman of the panel, said the proposal includes the direct election of all 350 members of the lower house from multi-seat constituencies.

Of the 154 members of the upper chamber, 77 will be elected by provincial constituencies and 77 representatives will come from various professional associations. The panel stood firm in its proposal despite signs of disapproval from some charter drafters, academics and politicians, including Deputy Prime Minister Borwornsak Uwanno, who is also president of the charter drafters.

Also, not all NRC panel members agreed with the proposal. Some panel members, including Prasarn Marukpitak, Chai Chidchob and Chuchai Supawongse, said they reserved their right to express their opinions. They will debate the issue during the NRC meeting next week.

The panel for political reform had revealed its conclusion at the end of last month, favouring directly elected ministers. It drew support and criticism from various individuals and organisations from all sections of society.

Thienchay Kiranan, president of the NRC, eased concerns on the issue of direct election of the PM, saying the proposal was “just an idea” and not final to be written into the new constitution. He said he appreciated and welcomed all opinions from the reformers.

Borwornsak urged the public not to overreact to the reform proposals that was being floated by members of the NRC because it was still “inconclusive”.

Any proposal would have to be approved by the “Five Rivers” institutions – the Cabinet, National Legislative Assembly (NLA), National Council for Peace and Order (NCPO), NRC and the charter drafters – to be weaved into the new constitution.

Members of NRC panels for various reform areas are coming out with their reform proposals, which is normal because the reform process initiated by the interim charter emphasised an “open process” where all opinions are welcomed, he said.

People should not panic because they are merely reform “proposals” rather than “conclusions”.

The final proposals for the new constitution would become clear in July 2015 when the CDC is scheduled to submit the draft constitution to the NRC for approval.

Borwornsak compared drafting a constitution to cooking a “hot and sour” Thai soup, as reformers and charter drafters are debating which recipe is the most delicious. The final recipe would be decided next year on August 6 if the NRC approves the draft charter submitted by the CDC. NRC members are set to debate proposals that will be submitted to the CDC next week from Monday to Wednesday. The debate will also be attended by CDC members.

Once an agreement is reached by the NRC, its reform proposal would be submitted to charter drafters from December 18-26, when CDC members will collect proposals from other institutions – including the NLA, the NCPO and the Cabinet – before examining and deciding what will be incorporated in the new constitution.

PM not against sale of alcohol on New Year’s