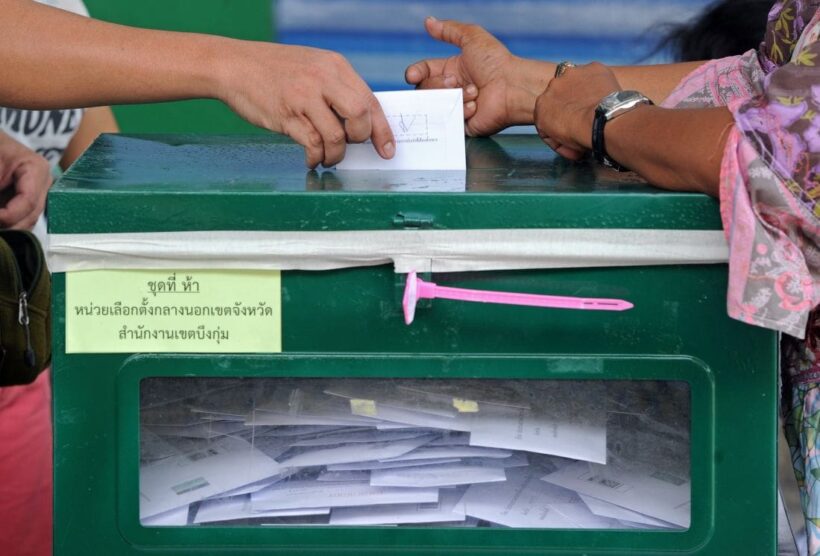 “Following the confirmation that Thailand’s much-postponed election would finally be held on 24 March – the first election since the military seized power in a bloodless coup in 2014 – the election commission released strict guidelines on political campaigning.”

The world’s media is starting to report on the shackles put on political parties campaigning for the Thai general election, scheduled for March 24. The Junta-appointed Election Commission has already named the date for the election, just hours after the Royal Decree on a date ‘recommended’ days before by the Deputy PM Wissanu Krea-gnam. They had five days to choose a date.

“Social media campaigning will be heavily restricted in the upcoming Thai election, in a move political parties claim will gag freedom of expression and directly affect younger voters.”

The Guardian is reporting that there are going to be many bans and ‘annoyances’ which will cobble newer, and older, political parties to reach out to their constituents in the roll up to the March 24 election.

“The commission particularly targeted social media in the new rules, banning posts that contained anything other than candidates’ names, pictures and biographies, and the party name, logo policies and slogans. The rules were seen to target newer progressive parties that rely heavily on social media to spread their message.”

The article points out that the restrictions are an extension (in the Junta’s view) of the controversial computer crime laws which have been already used to restrict comment and suppress criticism of the military government.

“The new social media campaigning restrictions are an apparent extension of Thailand’s already draconian computer crimes law, where people can be arrested simply for sharing a piece of content deemed critical or damaging by the authorities, and which over the past five years has been used to stifle freedom of expression under the military regime.”

The Guardian reports that parties have also been instructed to not “like” posts that violate any of these rules, spread “false information” or defame other candidates and parties in any way.