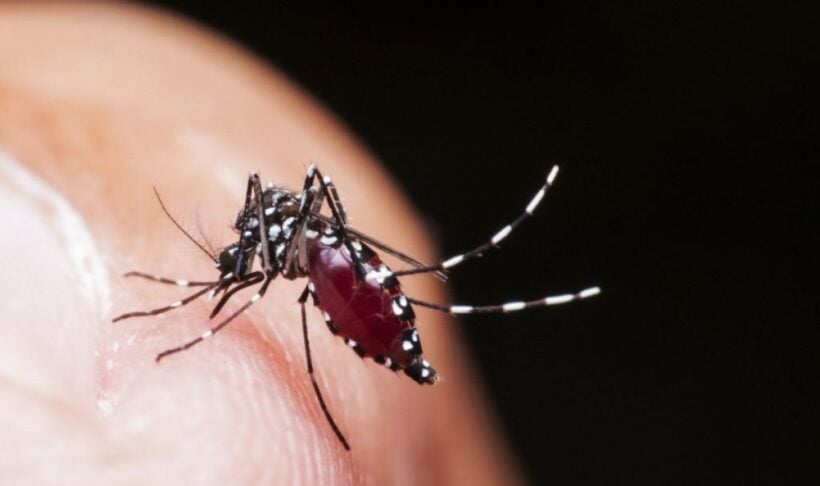 The wet season has provided a spike in new Dengue cases around the Kingdom.

The Disease Control Department chief says a total of 3,301 new cases of dengue fever have been reported nationwide during the past week.

Dr Suwannachai Watanayingcharoenchai says the number of people infected with dengue was an average of 10,000 patients a month during the rainy season from June to September. From January 1 to August 7, there were 41,094 cases of dengue. 48 patients had succumbed to the disease, according to the director general.

Suwannachai explained that rainwater lying around provides locations where mosquitoes can breed.

Here’s some ways to avoid getting bitten by mosquitos.

Who is this week’s Champion of Overstayers? – Operation X-Ray Outlaw Foreigner