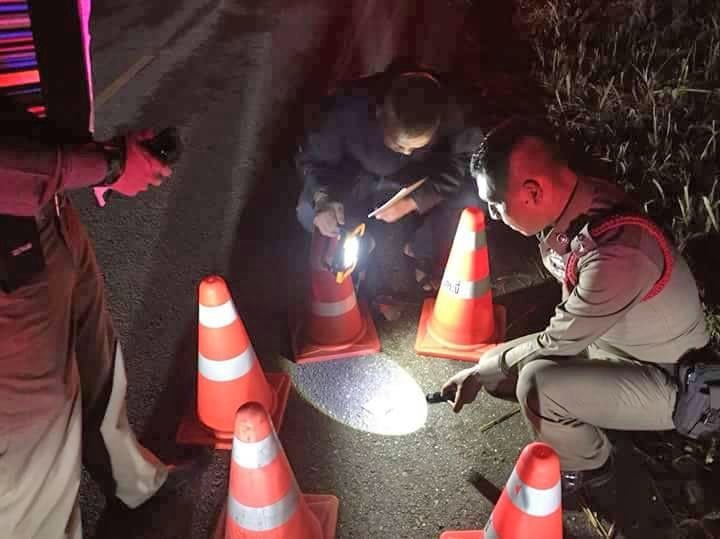 The body of a man has been found dead on the roadside in Krabi yesterday (August 9).

Krabi City Police were notified at 3am yesterday that a body of a man was found on the roadside in Muang Krabi.

Police and rescue workers arrived to find a body of a man who was later identified as 25 year old Subin Sanankong, face up and covered with blood. Two bullet wounds were found on his chest. A motorbike was found 150 metres from his body.

Police believe that the man died at least 6 hours before his body was found. Mr Subin’s relatives told police that he left from the house that evening and didn’t return.

Police believe that there are at least two suspects who invited Mr Subin to leave his house for discussions but the conversation ended up with the shooting incident.

Police are continuing their investigation to find the murderer/s. 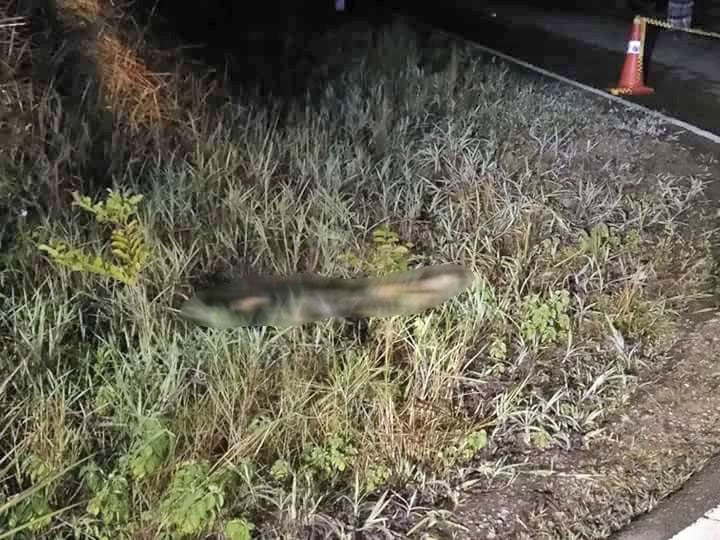