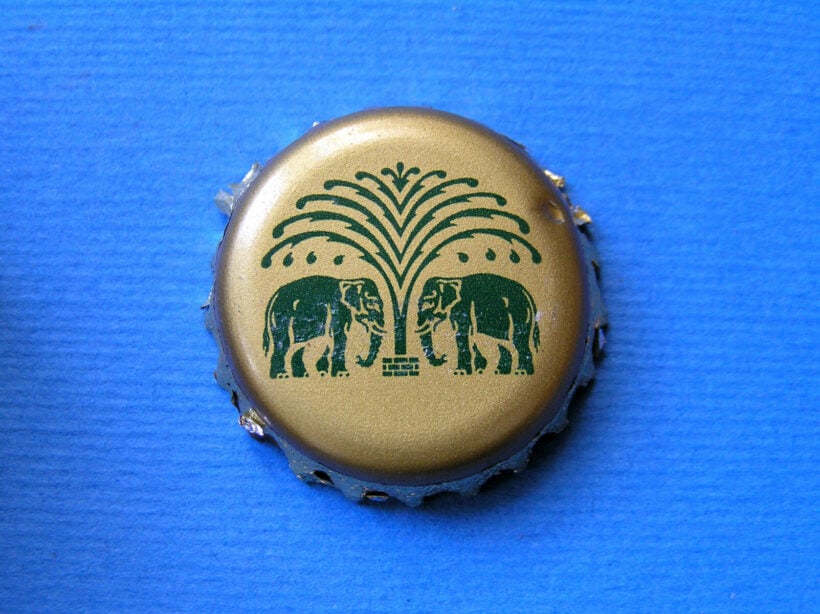 Last Thursday, an urgent message was sent to all provincial governors telling them to allocate “spare vaccines” to ThaiBev employees and family. Now, the Ministry of Interior is backtracking on said orders after the decision proved controversial.

ThaiBev is one of Southeast Asia’s biggest “beverage” companies and one of its most popular products is Chang beer. The company had asked the Ministry if they could get oh say, vaccines for its 43,201 employees and 28,244 family members throughout the country.

Then, in a time of reported vaccine shortages, the Interior Permanent Secretary Chatchai Promlert agreed that ThaiBev should take priority and sent out the order for the company to get the “spare” vaccines.

However, this decision was not a popular one and resulted in fierce criticism on social media. The permanent secretary then had a change of heart and sent a message that reversed the previous, less popular one.

Chatchai has defended his prior decisions, saying it was in accordance with the National Communicable Disease Committee’s guidelines. He further distanced himself by saying the decision went through the “proper channels”. However, he did not explain what led to Ministry changing its mind.