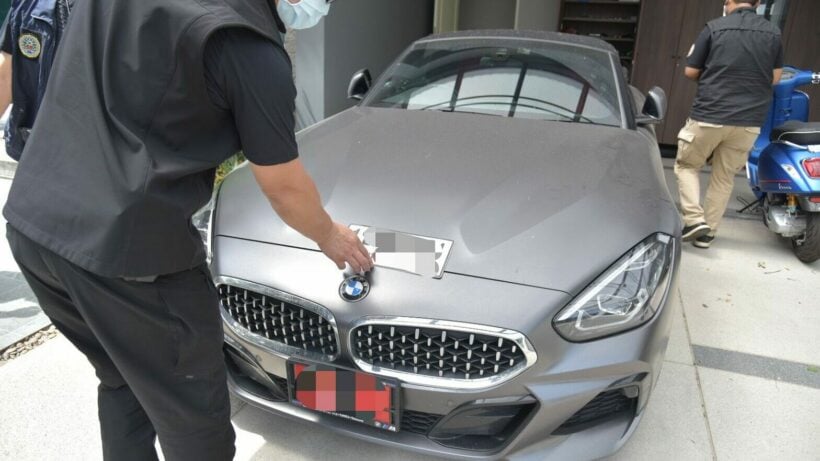 Yesterday, the Department of Special Investigations (DSI) working with the Government Lottery Office announced they had arrested a man who was posing as a GLO employee to swindle the GLO out of millions.

Department of Special Investigation chief Korawat and the head of the GLO say Jaturong defrauded the public and harmed the name of the GLO.

Further, police say that the suspect had used the GLO logo to give the impression he was an official and presented “winners” with fraudulent numbers. They allege he set up Facebook accounts to alert people to his “winning numbers”. Once members joined an exclusive Line group, they then had to transfer Jaturong 800 to 1,000 baht and if they wanted a winning number, they had to pay more.

Jaturong denies all allegations against him.

Thailand’s virology expert: give Sinovac to children over 3