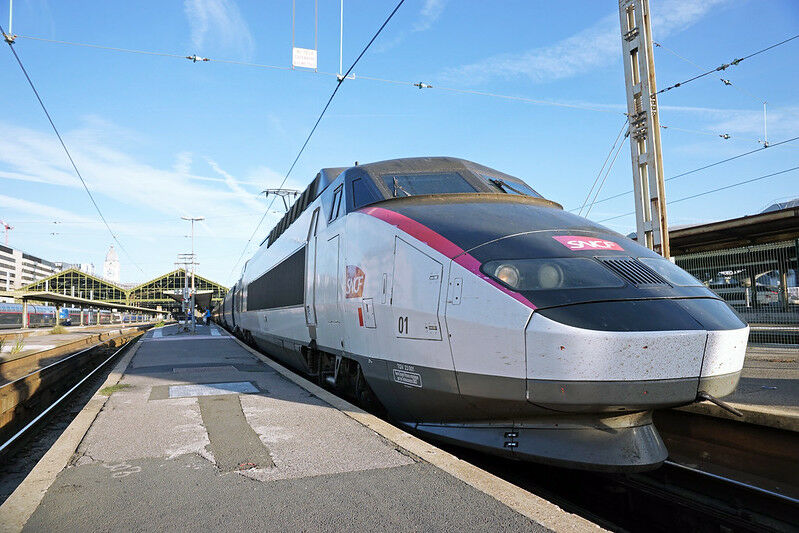 Laos is entering a monthly meeting that was previously just Thailand and China. They will go over progress updates on plans to join Thailand to China with a high speed rail system in Thailand with Vientiane.

The agreement was decided at no later than the 29th meeting of the joint committee last Friday.

A proposal was suggested by the Thai side that sought a third party (Laos) in giving consistent updates on the development of the proposed connection. A new line would join Nong Khai and Vientiane. Both China and Thai concurred that the updates should become a new monthly feature, says a source from the Transport Ministry.

Friday’s meeting also a discussion of the execution of the construction plan for the Bang Sue-Don Muang section, and the related high speed project linking Don Mueang, Suvarnabhumi airport and U-Tapao airports.

Both sides agreed that “certain aspects” of the design would have to be “adjusted” to guarantee it met Chinese standards. China consented to help with any technical problems that might crop up during the construction, says the same Transport Ministry source.

The airport link is set to cost 276 billion baht. It will go along the same track as the Thai/China’s project’s 1st phase, from Don Mueang to Bang Sue, the swish new rail hub in central Bangkok.

Talks are underway over who will build the overlapping section of the rail route.

Both China and Thailand agree that the train’s speed should be set at 250 kilometres per hour. However, the airport connection is trying to get the speed reduced to 160 kilometres per hour (we assume the name will change from high-speed-train to just-a-bit-faster-than-the-old-trains).

Poolie
13 hours ago, MrStretch said: I'm not a conspiracy kind of guy, but I look at China, historically, politically and economically and I see the BRI in Southeast Asia as little more than smoke and mirrors to mask what I…

AlexPTY
15 hours ago, Tunafish said: Seriously, since when does Thailand or Laos need a high speed rail link to china???? Is there a demand for it ? No. Who is going to use it ???, who would even want to…

KaptainRob
1 hour ago, AussieBob said:   ~   Unfortunately, our election cycles in the west have focussed everything on short term issues 2-3 years maximum - the Chinese have 5, 10 and 20 year plans - no problematic election issues and…

AussieBob
1 hour ago, EdwardV said: So they can load the goods onto ships? Singapore is a transshipment hub, not a final destination. Besides the fact shipping cargo by high speed rail is in its infancy, basically the Chinese are still studying it. Keep…

MrStretch
1 hour ago, Slugger said: Which countries has China annexed this last 100 years? How about Tibet, Xinjiang and parts of Nepal, to begin with?