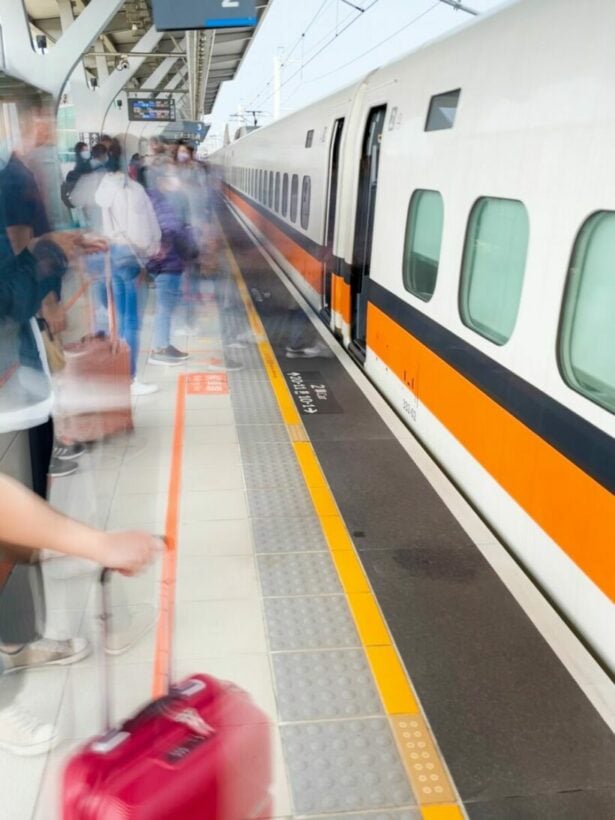 Photo via Winston Chen from Unsplash.

The construction of a major high speed rail project connecting the 3 airports of Suvarnabhumi, Don Mueang and U-Tapai is eyeing an October start date for contraction. The rail will be connected to 3 airports and make links from one airport to another, via Bangkok, much faster. The project has been on the table for the past 5 years.

The project is intended to accelerate the development of the Eastern Provinces, namely Chon Buri and Rayong. It is projected to cost about 224 billion baht. The cost is being aided by private interests, such as foreign investors. Where the private interests are specifically coming from was not revealed at this stage and the ink has not yet dried on construction contracts.

Currently, the road covering the regular railway is being resurfaced. A formal construction order is anticipated in October.

The project is set to be completed sometime in 2025.

The Eastern Economic Corridor posted the following information about the project on its website: