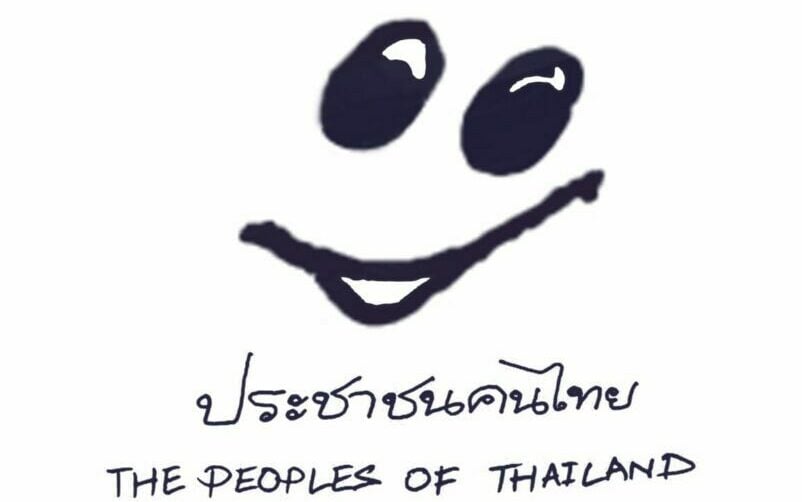 An activist group that goes by the name Prachachon Khonthai (People Of Thailand, or POT), say they are filing a petition to dissolve the ruling Palang Pracharath Party next week.

The 30 members strong group had come together yesterday on Phitsanulok Road, Bangkok. They gathered surrounded by 300 nearby police officers.

The group also wants to annul the 2019 election results. They see the calculation of list MPs by adding fractions as possibly unconstitutional.

Yesterdays rally dispersed at 6 pm. Another rally took its place later in the day.

Laos gets in on high speed rail project