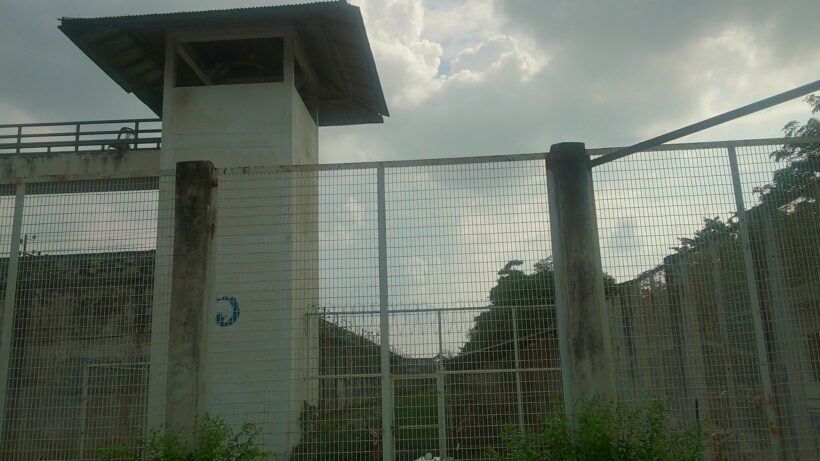 Nakhon Ratchasima, aka Korat, a northeastern province, has no inmates with Covid-19 in any of its 6 prisons. It was determined to be Covid free after all of its inmates were tested for the virus, says the governor say Kobchai Boon-orana today.

The announcement came via a video conference with the heads of the 6 prisons.

New inmates, and those that had to be taken out of the prisons, were placed in a 14 quarantine.

Kobchai reassured the public that most of the prison officials have been vaccinated. Vaccinations for the inmates was not mentioned.

2 weeks ago it was reported that there were 0ver 1,200 new infections found across 14 Thai prisons.