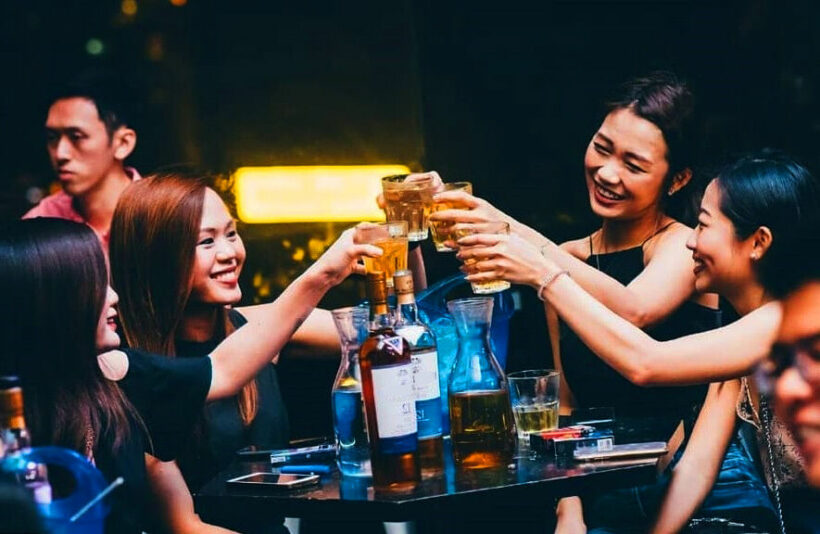 Last week the CCSA meeting agreed that Thailand provinces in the Blue and Yellow zones could serve alcohol until midnight (an hour later than the earlier curfew set at 11pm). However, the provincial governor of the Isaan province Khon Kaen believes it wouldn’t be safe for his residents and has decided to renew the alcohol curfew at 9pm starting on May 1.

Provincial governors are ale to set their own Covid restrictions, as long as they are equal to or ‘more’ than the CCSA guidelines. Khon Kaen is right in the middle of the Isaan region of north east Thailand.

The Khon Kaen’s Provincial Governor, Somsak Jungtakul, explained that the province still had a high number of new Covid infections. So, the provincial disease control department had a meeting and agreed to enforce a closing time for the serving of alcohol at 9pm. He said the restaurants in the province could serve alcohol until 9 pm only, from May 1.

The authority added that the province would also place restrictions on the size of drop gatherings, limiting participants to 600 only.

“The entertainment venues, massage parlours and bars will stay closed until further notice, and the officers would closely monitor each place.”

The Governor says anyone who fails to follow the measures would face a jail time of up to 2 years or a fine of up to 40,000 baht or both. He also encourages both state and private organisations to work from home and urged children aged 12 to 17 to get a booster dose before the on-site school semester starts in May.

Poolie
6 minutes ago, Mazz11 said: I still don't understand how the Covid virus is only infectious after 9pm 🤣 Not entirely surprising..............

Thailand’s postal rates to go up after nearly 2 decades