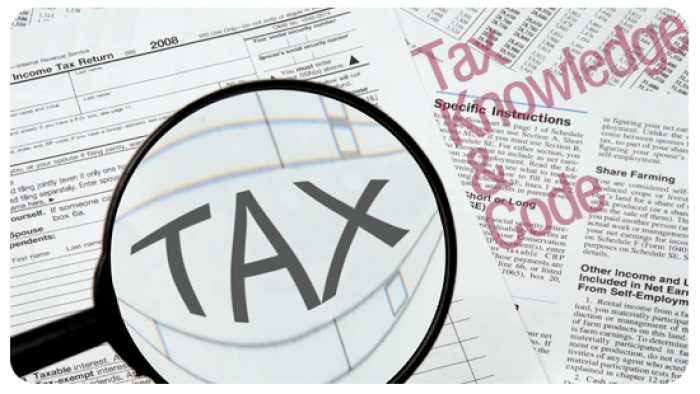 PHUKET: The Cabinet yesterday approved the reduction of personal income tax to 5-35 per cent from 10-37 per cent, while corporate income tax has been set at 20 per cent of net profit.

Government spokesman Yongyuth Mayalarp said the Cabinet had approved the draft decree on tax reduction as proposed by the National Council for Peace and Order (NCPO).

Personal income tax will be collected at the rate of 5 per cent for net income of up to Bt300,000 per year, while those earning more than Bt4 million annually will now pay 35 per cent in tax.

The new rates will be put into effect once the date is announced in the Royal Gazette.