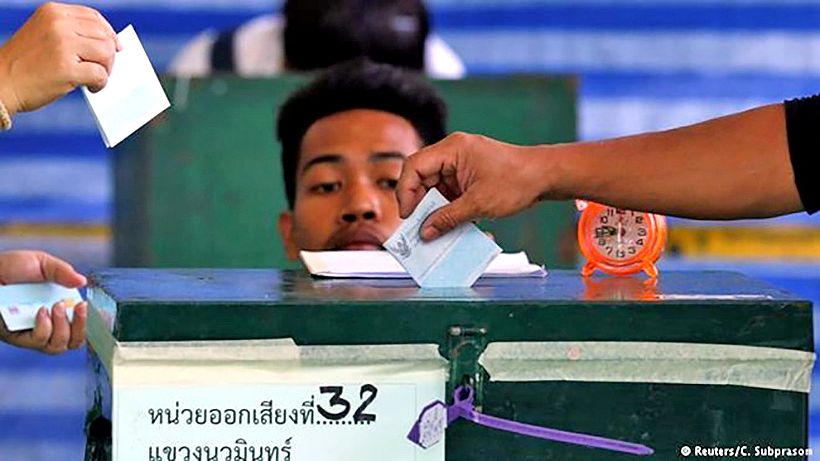 The final hurdle to holding an election this year was cleared this morning by royal decree that sets in motion the countdown to the long-awaited poll.

The royal decree, ordering a general election of members of Parliament was issued this morning.

The constitutional process calls for the Election Commission to announce a date for the long-awaited election within five days of the decree. The election date must be no less than 45 days and no more than 60 days from the day the decree takes effect.

The law was issued at the command of His Majesty the King and was undersigned by Thai PM General Prayut Chan-o-cha.

For the past 12 months, the ruling NCPO had hinted an election would be held on February 24 but officials have prevaricated on the date since the start of 2019 after His Majesty the King announced that his coronation would take place between May 4-6.

The Election Commission said earlier this month they could not finalise the date without a royal decree, which had failed to materialise as expected.