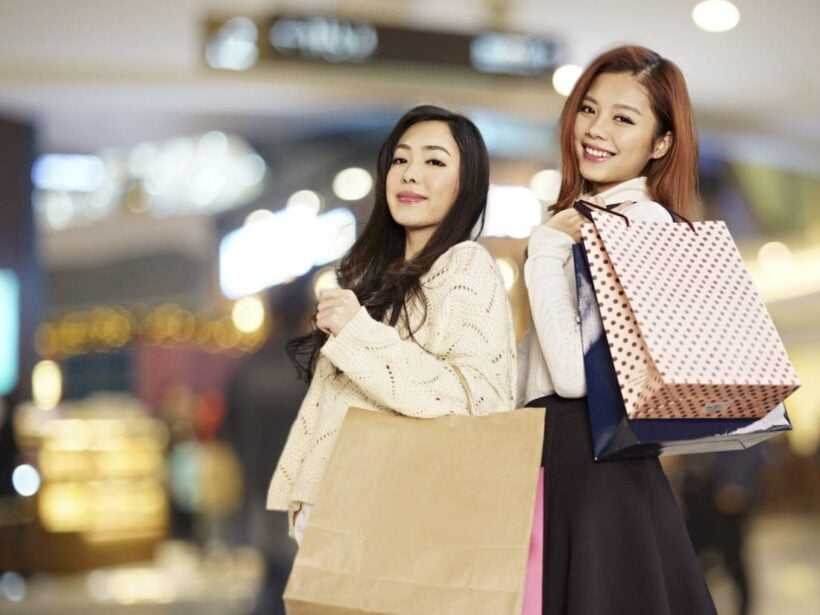 The Thai government is dismissing the Credit Suisse Wealth Report 2018 as “inaccurate, incomplete and unreliable”.

The report put Thailand at the top of the list of countries with the highest wealth gap between the rich and the poor putting the Kingdom in the company of Russia, India and Turkey leading the way in world financial inequality.

In part, the report says that, two years ago, one percent of Thai adults (about 500,000 individuals) owned 58.0 percent of the overall wealth of the country and this year, these people’s wealth has increased to 66.9 percent of the national wealth.

But Government spokesman Putthipong Punnakan says that, after thorough checks, he found the CS wealth report had referred to some old information dating back to the year 2006 which made the report inaccurate and unreliable.

He noted that reports from the Bank of Thailand and the International Monetary Fund which were used as reference in the CS wealth report  did not mention anything about the one percent rich people holding the largest portion of wealth of Thailand.

Putthipong insists that the government had attached importance to narrowing income disparity between the rich and the poor and income distribution as witnessed from the various programmes launched by the government to help the low-income earners such as the state welfare card programme, the allowance for retirees and occupational skill training programme.