Global food prices for grain and vegetable oil were the highest on record last year, even after falling for nine months in a row, the UN Food and Agriculture Organization said, as Russia’s war in Ukraine, drought and other factors take the blame for inflation and global hunger.

The FAO Food Price Index, which tracks monthly changes in food prices, dipped by 1.9% in December. For the whole year, it averaged 143.7 points, more than 14% above the 2021 average, which also saw large increases.

The December decline was led by a drop in the price of vegetable oils amid shrinking demand, expectations of increased soy oil production in South America and lower crude oil prices. Grain and meat were also down, while dairy and sugar rose slightly.

“Calmer food commodity prices are welcome after two very volatile years. It is important to remain vigilant and keep a strong focus on mitigating global food insecurity given that world food prices remain at elevated levels, with many staples near record highs, and with prices of rice increasing, and still many risks associated with future supplies.”

Russia’s invasion of Ukraine in February exacerbated the crisis in global food prices because the two countries were leading global suppliers of wheat, barley, sunflower oil and other products, especially to Africa, the Middle East and Asia.

The war also jolted energy markets and fertiliser supplies, both key to global food prices. That was on top of climate shocks that have fuelled starvation in places like the Horn of Africa. Ethiopia, Somalia and Kenya are badly affected by the worst drought in decades, with the UN warning that parts of Somalia are facing famine. Thousands of people have already died.

The FAO said that prices for wheat and corn reached a record high last year, though they fell in December along with the costs of other grains. It said harvests in the Southern Hemisphere boosted supplies and there was strong competition among exporters.

The organisation’s Vegetable Oil Price Index hit an all-time high last year, even as it tumbled in December to its lowest level since February 2021. For all of 2022, the FAO Dairy Price Index and Meat Price Index also were the highest since 1990. 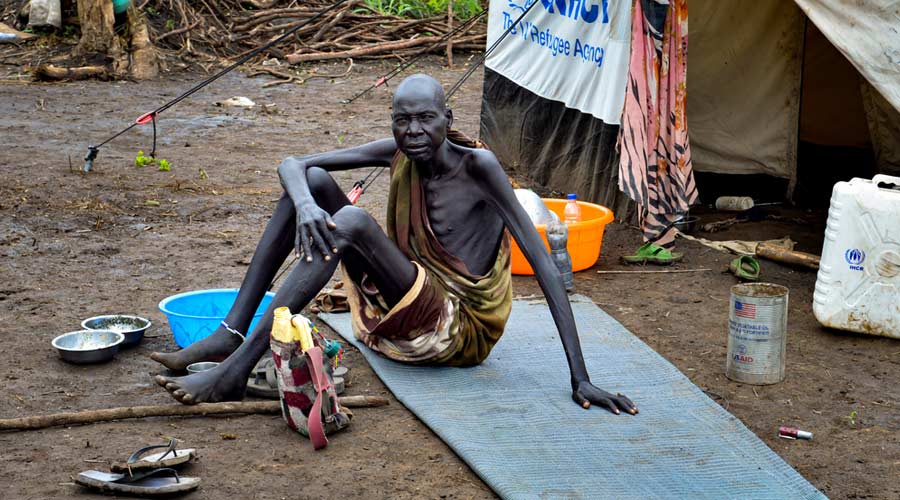 VoK
"Palm oil, one of the world’s most unhealthy food crops","sunflower oil, spreading the joy of cardiovascular disease", "wheat is essential to providing the low-cost, low-quality nutrition": This is the dumbest nonsense I've read in a long time.

ThaiFoodGuy
Meanwhile in Canada, the federal government imposed carbon taxes and restrictions on the most common types of commercial fertilizers, causing nearly all commercial farmers in Canada to declare that they either can't, or won't, continue to farm under these conditions…

The benefits of practicing yoga in Thailand