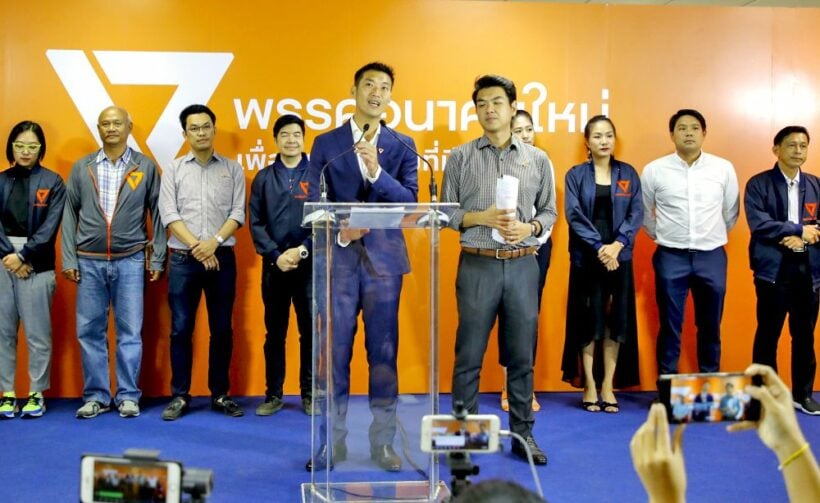 The Future Forward Party, making an impressive debut in last Sunday’s election – finishing as the third-most popular choice with more than 6.2 million votes and more than 80 Lower House seats – is composed entirely of completely new faces.

These fresh new political voices, partly fueled by the seven million new, young, eligible voters in this year’s poll, provides a catalyst for change in the political divide that has torn Thailand into two polarised camps for nearly two decades.

But, according to the latest figures from the Election Commission, no party won has a landslide victory or achieved a parliamentary majority in its own right.

The ‘Shinawatra’ camp, led by Pheu Thai, which has dominated previous elections, failed to retain that advantage after the Thai Raksa Chart was disbanded a mere two weeks before election day. The party had been set up to focus on the mixed-member appointment system while its sister party Pheu Thai concentrated on constituency seats.

It was a clever political play with the new system, ‘rigged’ by the Junta in the new Charter. But it came undone when Thai Raksa Chart offered HM The King’s elder sister as their prime ministerial candidate, a move that was roundly criticised by the Palace and the Election Commission disbanding the new party as punishment.

Now, with Thai Raksa Chart gone, Pheu Thai has no party-list seats. Meanwhile, though the pro-junta Phalang Pracharat won few constituency seats, it will still benefit from the altered electoral system, which many analysts say was designed to allow the NCPO to perpetuate power.

Many first-time voters told The Nation Weekend they exercised their right to vote in the hope of bringing about change, even though they suspected it was a virtual lost cause in this election.

“This election won’t trigger any changes because it was designed by people who want the status quo to continue,” said a first-time voter, asking to be identified only as Phon.

“But I hope it spurs more conversation about the country’s future, which might lead to whoever is ruling becoming more responsible or even giving us another chance to vote – on a more level playing field.”

Generally, the successful candidates are not really young, with an average age of 52. The party with the oldest candidates – average 55 – is Pheu Thai, followed by Phalang Pracharat (53) and the Democrats (52).

But the rookie Future Forward Party stands to have a relatively younger representation in the House, averaging 45 years old. The Commoners Party, with candidates averaging 43 years old, won no seats in the election.

Future Forward co-founder Taopiphob Limjittrakorn said young voters chose him because they were “bored” with the established elite. The young maker of craft beer entered politics with the hope of breaking up business monopolies and helping reshape the political landscape.

In the big picture, this election is unlikely to end the chronic polarisation, with both pro- and anti-junta camps, led by Phalang Pracharat and Pheu Thai respectively, compete to claim legitimacy to form a government.

But Future Forward’s creditable third place this election, its first election, puts down a solid foundation for future polls and the future of Thailand with its young voice for change.

SOURCE: The Nation Weekend | The Thaiger