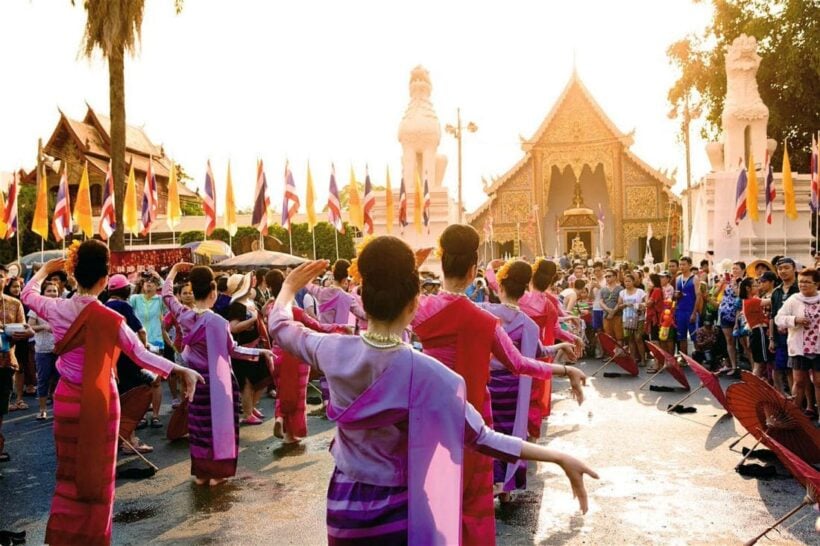 Thailand’s best-known regional Songkran celebrations take place in the northern city of Chiang Mai This year the Chiang Mai Songkran Festival runs from April 1-16 and with the theme “telling the story of the Lanna culture while celebrating the auspicious new year with safety and without alcohol.”

In Chiang Mai, Songkran is often called Paweni Pi Mai Muang. Chiang Mai offers a wonderful balance of water-based fun and sacred ceremonies that show the religious importance of this festival to the Lanna people.

Highlights include the procession of Chiang Mai’s prominent Phra Buddha Sihing image as well as bathing the image, and taking part in a parade bringing sand and Sali (the Bodhi tree) clutches to temples, cultural events and performances.

Check out the full list of activities spanning the first two weeks of April at the Tourism Authority of Thailand website on www.tatnews.org.

Officially, the annual Songkran holiday runs from April 12-15 this year with the Thai New Year falling on April 13. 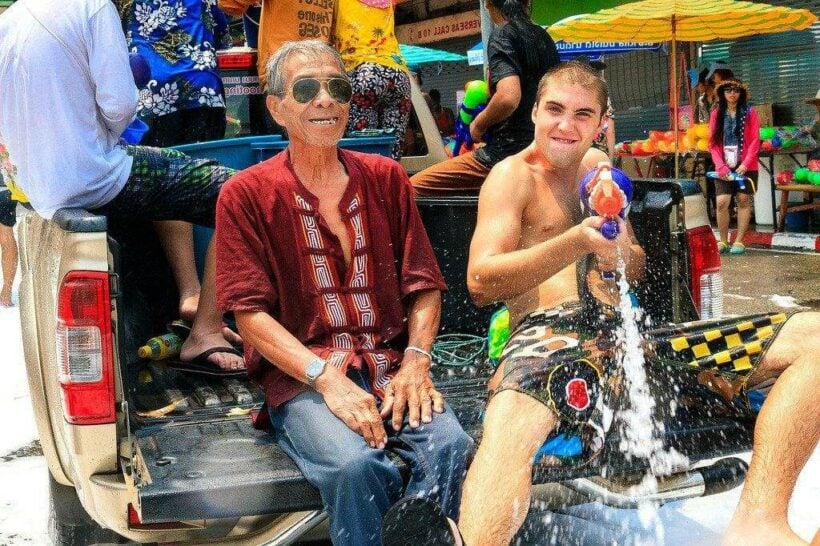