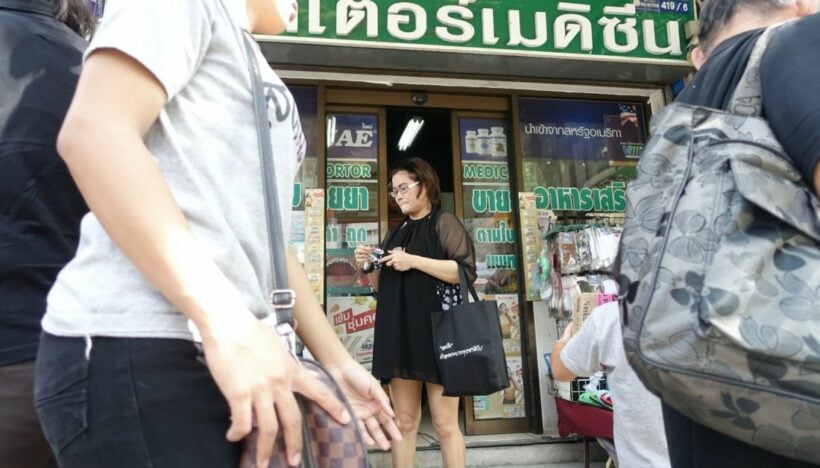 Thailand is now certifying the first batch of 175 professionals who will be qualified to prescribe marijuana-based medication. Medical Services have released the names of the first 175 practitioners who successfully completed the two day course.

According to The Nation, 192 attended the training, but only 175 had passed it. The successful professionals will become the first to qualify for handing out cannabis-based medications.

Dr Pramote Stienrut, deputy director-general of the Department for Development of Thai Traditional and Alternative Medicine, says the list included pharmacists and practitioners of modern medicine as well as those in the traditional and applied Thai medicine fields.

“And there is just one folk doctor, Decha Siriphat, on the list” Pramote said.

Decha, who leads the Suphan Buri-based Khao Kwan Foundation, recently made the headlines after police raided his organisation and arrested his aide last month for having marijuana in possession. The foundation has been prescribing medical marijuana to patients for many years.

After the aide’s arrest was reported, several respectable figures and organisations came forward in Decha’s defence and vouched for his good intentions and abilities.

Decha was never charged as the Office of Narcotics Control Board took into account that amnesty was being offered to those who possess or use marijuana until May 21.

Earlier this year, the government began the process of legalising medical marijuana in response to findings that the herb could be useful to patients battling various diseases such as Parkinson’s and Alzheimer’s.

Food and Drug Administration’s secretary-general Dr Tares Krassanaira-wiwong revealed yesterday that more than 8,500 people have already applied for amnesty. Applications for the second round of training on May 23-24 will be accepted from 8.30am today. The third round will be held on June 13 and 14.