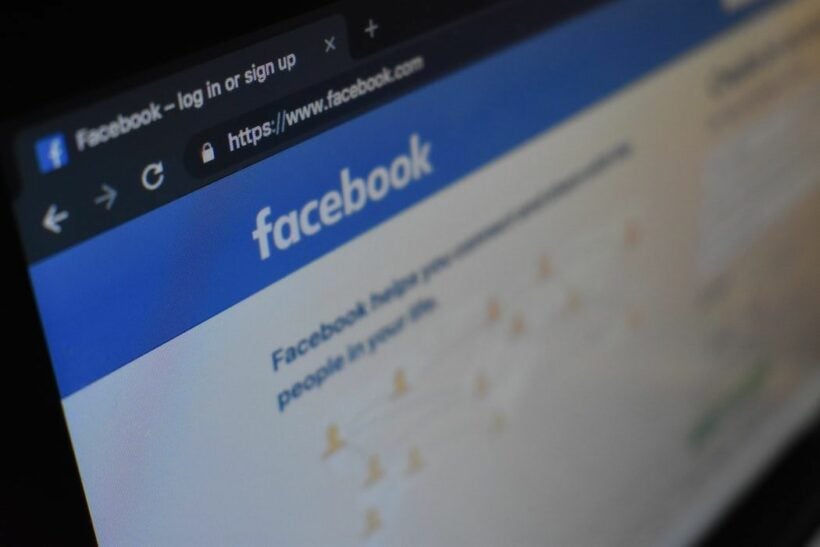 “Access to this group has been restricted within Thailand pursuant to a legal request from the Ministry of Digital Economy and Society.”

Facebook has blocked a popular group page that’s known for being critical of the Thai Monarchy. The social media platform may have faced defamation charges from the Thai government if the content was not taken down.

The group page “Royalist Marketplace” had around 1 million members and had been very active before it was taken down. The administrator of the page, fugitive critic Pavin Chachavalpongpun, is facing charges related to the Facebook group. Pavin, who is self-exiled and works as an associate professor in Japan, says the Facebook group played a large role in empowering people to get involved in pro-democracy protests.

When members tried to open the page yesterday, an alert said “Access to this group has been restricted within Thailand pursuant to a legal request from the Ministry of Digital Economy and Society.”

Facebook has declined to respond to questions from Reuters about why the page was blocked, but the company say that in the past, when it receives a complaint regarding a post that violates local laws, they will restrict the content in that country.

Pavin claims Facebook has “bowed” to Thailand’s military-run government. He told Reuters that the group is just part of a process to bring democracy to Thailand.

“By doing this, Facebook is cooperating with the authoritarian regime to obstruct democracy and cultivating authoritarianism in Thailand. The online platform allowed people to the freedom to express their political opinions.”

This isn’t the first time Facebook has received threats of legal action from the Thai government. On August 10, the social media company received a court order to remove the content that allegedly violated Thailand’s Computer Crime Act.

Digital Economy and Society Minister Buddhipongse Punnakanta gave Facebook 15 days to take down the content or pay a fine up to 200,000 baht with an extra 5,000 baht per day until the content is taken down.