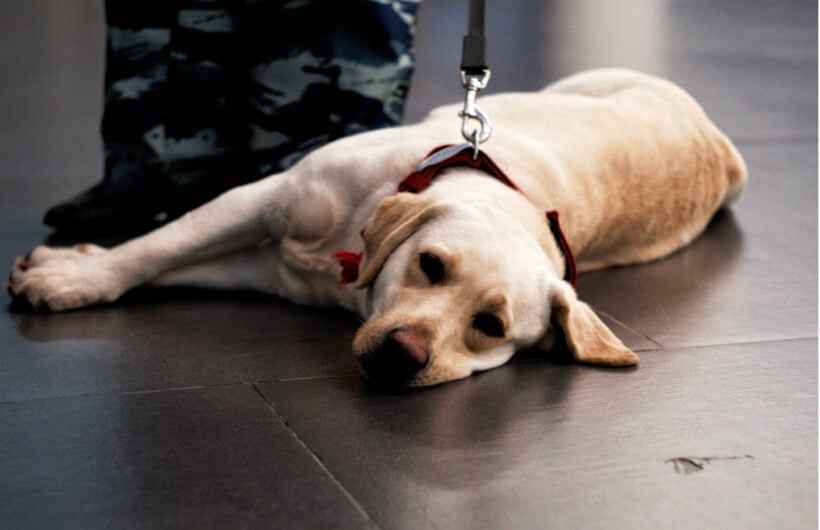 Dogs from Thailand as well as more than 100 other countries are banned from entering the United States for the next year due to a high risk of rabies. The US Centre for Disease Control released a notice yesterday on the temporary suspension of dogs from countries classified by the CDC as high risk for rabies among dogs.

Dog rabies in America has been eliminated since 2007. The 1-year ban on dogs from more than 100 countries was set to prevent the emergence of the disease. The CDC says dogs that are not vaccinated against rabies are a “public health threat,” adding that the importation of just one rabid dog could spread the fatal disease to humans, pets and wildlife.

Due to reduced flight schedules last year during the pandemic, imported dogs from high risk countries that were denied entry faced longer wait times to return to their country where they departed. The CDC says this lead to some dogs getting ill. Some died.

The CDC says that on an “extremely limited basis,” a permit can be issued to allow a dog from a high risk country to enter the US. To obtain the CDC Dog Import Permit, an email must be sent to CDCanimalimports@cdc.gov at least 30 business days travelling to the US. Dogs that arrive to the US without the required permit will be sent back at the importer’s expense.