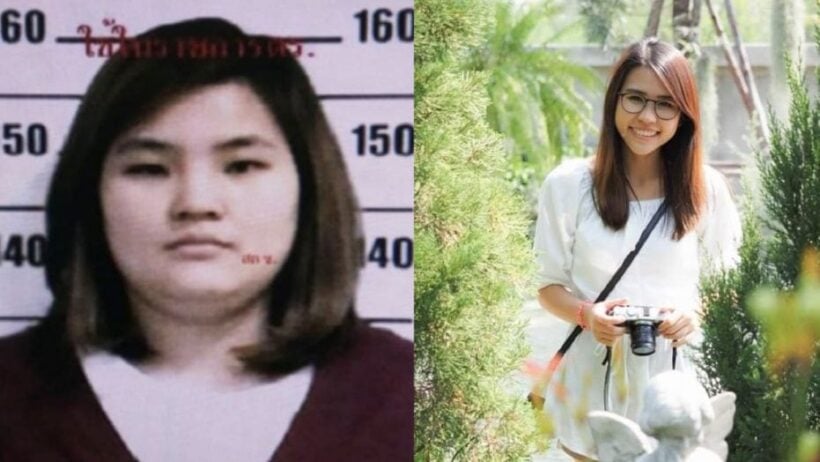 Two Thai women found dead in an apartment in Seattle’s University District in the US have been identified by the local medical examiner’s office. The Seattle Times reports that the Coroner has determined that the 32 year old woman fatally stabbed her younger roommate and then killed herself, according to The Seattle Times. The died last Saturday.

The two Thai women met while attending Boston University and roomed together at Malloy Apartments in Seattle’s University District since Kornkamon began working on her second master’s degree in March, according to one of the relatives.

The Seattle Times quotes a relative as saying that the University of Washington was asked to perform a ‘wellness check’ on Kornkamon on Saturday afternoon after no one had heard from her for two or three days.

Kornkamon was reportedly a Thammasat University law graduate and a niece of Krisada Leenawarat, mayor of Thanyabur municipality in Pathum Thani.

The University of Washington President Ana Mari Cauce has confirmed that both women were master’s students attending the university’s law school.

“This is a heartbreaking loss for their families, friends and our entire community. I offer condolences on behalf of our University to everyone who is grieving as a result of this tragedy,” said the University President.

According to Kornkamon’s relative, who lives in Houston, Texas, her mother died two years ago. Her father, three brothers and her sister all live in Thailand, but several of her first cousins live in the Houston area.

Wet weekend on the way for many parts of the country