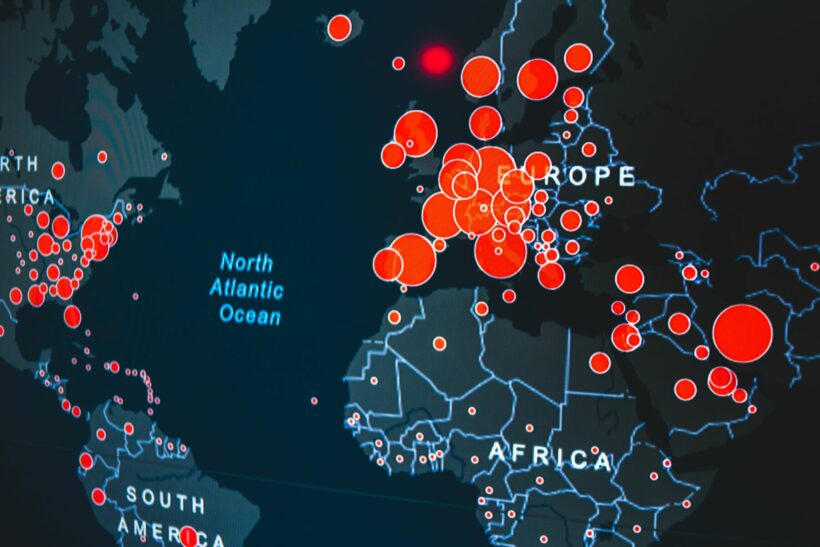 Photo via Erik Mclean from Unsplash.

It is one thing to hear a foreign country be connected to the name of a virus, it’s another thing when it’s your country. It feels personal. Last week, many Thais were incensed to have their country associated with a Covid variant. Likewise, the Indian government has called for having all references to the “Indian Variant” scrubbed from social media. They say it is not scientifically accurate and gives their country a negative connotation.

Viruses and variants are commonly named using Pango, which takes hundreds of lineages to show the evolution of the virus through each new outbreak. Lineages are ascribed to significant mutations and epidemiological events, i.g., the virus taking a trip to a different country. It’s a system that is used worldwide, using a code of letters and numbers.

However, this complex system of letters and numbers can be a mouthful to say, so a shorthand has been developed where people refer to the variant by the country it was first detected in.

The World Health Organization has cautioned against this shortcut. This would be in line with the 2015 guideline on naming a human infectious disease. A guideline that is wary about using a signifier such as a specific city, country, or continent, or another location. Albeit, some diseases are still immutably linked to a location, such as the Spanish Flu or the Middle East Respiratory Syndrome.

Soumya Swaminathan, Chief Who scientist, says that an overhaul is coming to the naming of a virus that will be akin to the way tropical storms are named. The organization hopes this will decrease stigmatization and motivate countries to be more transparent with sequencing results, thus making it easier for the layperson to grasp.