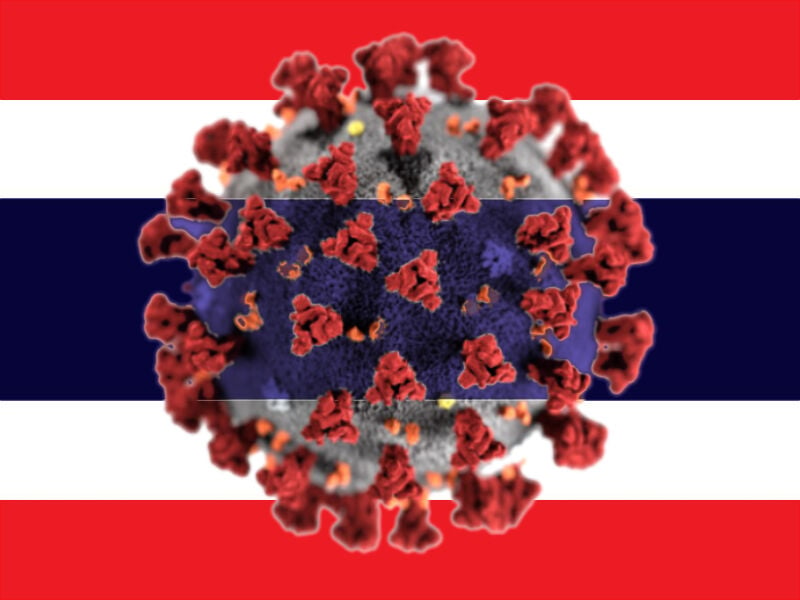 Since Donald Trump first popularised Covid-19 terminology by acerbically referring it to the “China virus”, the geographic naming of Covid-19 strains is a hot button issue, and now it’s Thailand’s turn. A recently discovered variant of Covid-19 has been given the moniker of the “Thai variant” which has drawn immediate condemnation from Thailand’s authorities.

The variant was identified by health officials in England and officially named C.36.3. A Department of Health and Social Care agency called Public Health England found 109 infections from this new strain. But it was the UK media that named it the Thai variant, which authorities in Thailand quickly pushed back on.

The report confirmed that while the strain was first identified in Thailand, it was actually found in a quarantined traveller coming from Egypt. An advisor from the Centre for Covid-19 Situation Administration was quick to point out that the C.36.3 strain has not been found domestically in Thailand at all with no local transmission.

Thai officials took offence that the UK authorities did not contact equivalent authorities in Thailand for an investigation of the details of this new strain before releasing a report to the public. They insist that multiple laboratories need to confirm the variant, and a sample should have been sent to Thai labs. Thailand’s director-general of the Department of Medical Sciences expressed his opposition to the “Thai variant” name and is examining the PHE report.

The strain was found in a 33 year old man from Egypt who travelled to Thailand and was discovered to be infected while in the mandatory 14-day quarantine. A sample was sent to Chulalongkorn University and was originally identified as the B.1.1.1 variant on January 31, but later a new recording system was implemented and it was changed to C.36.3.

The Department of Medical Sciences argues that if an Egyptian man brought it from Egypt and it was identified in quarantine before entering the Thai general population, it really should be called the Egypt variant, not the Thai variant. For reference, the DMS points out that on January 2 Japanese scientists found a variant in a person who arrived from Brazil, and that strain became known as the Brazilian variant, not the Japanese variant.

Some happier details from the report though – the new virus variant does not seem to pose any greater threat than normal Covid-19. The strain does not appear to cause any more severe illness or have a higher rate of death, nor does it look to be any more powerful against vaccines, with the report confirming that current Covid-19 vaccines do not appear to be any less effective against this strain. Lab tests on the C.36.3 “Thai” variant are ongoing with more detail to be forthcoming.

So what’s the deal with the Sinopharm vaccine?